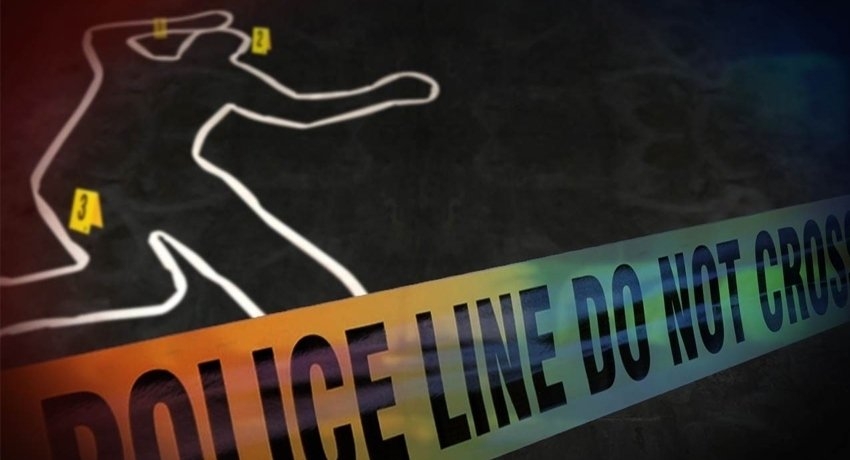 Man stabs his wife to death in Madampe

Man stabs his wife to death in Madampe

COLOMBO (News 1st) – A man stabbed his 42-year-old spouse to death in Madampe.

According to police the woman had separated from her husband several months ago over a dispute and had been living in a separate house.

It was revealed that the suspect had stabbed the victim while she was traveling on a motorbike. 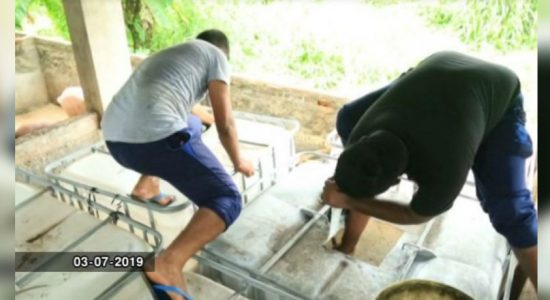 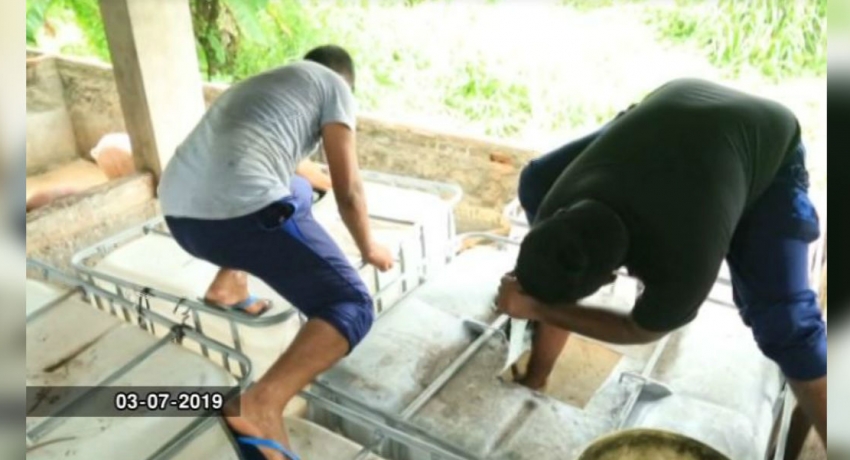