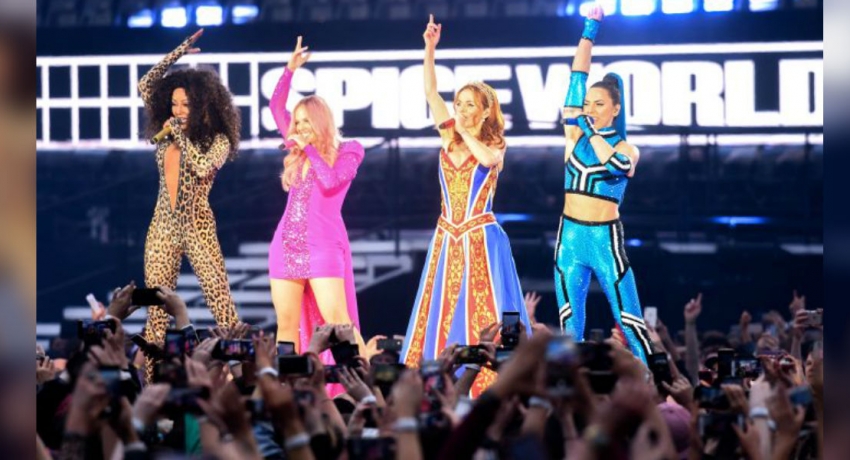 Melanie Brown (Scary Spice), Geri Horner (Ginger Spice), Melanie Chisholm (Sporty Spice) and Emma Bunton (Baby Spice) will play 13 dates over the next few weeks, starting with Dublin on Friday before performing in cities around Britain. The fifth member, Victoria Beckham, now a successful fashion designer and part of a global celebrity family brand with soccer player husband David, is not joining them but wished “good luck to the girls” on Instagram on Friday.

Fans, many dressed in the girls’ signature outfits, swarmed around Croke Park, Ireland’s largest stadium. The 13-date tour is the latest reunion for the band which broke up in 2000. They reunited for a tour in 2007-2008 and also performed at the closing ceremony for the 2012 London Olympics. 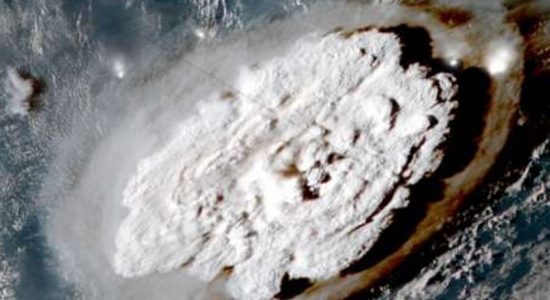