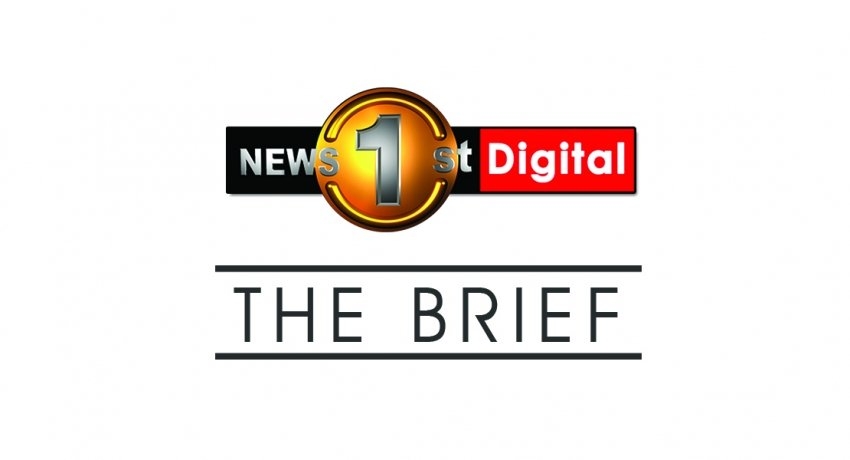 2. Attorney General calls for a criminal investigation against the former Defence Secretary, the State Intelligence Chief, the IGP, the Commanding Officer of the STF and the Senior DIG of the Western Province.

4. Tense situation reported in Parliament on Wednesday (May 22) as opposition pushed for a date for No confidence motion against Minister Bathiudeen.

5. 32 individuals who were remanded for causing unrest in the Minuwangoda town, granted bail.

6. OIC of the Wellampitiya Police transferred with immediate effect to the Galle Division.

7. President instructs security officials not to close roads, in a manner which causes inconvenience to the public, in order to facilitate VIP vehicular movement.

9. Cannot achieve FDI targets for 2019 due to the terror attack and mob violence – Minister Malik Samarawickrama

10. Six people killed and 200 injured during mass rallies in Jakarta against the re-election of Indonesian President Joko Widodo.

Yesterday is not ours to recover, but tomorrow is ours to win or lose.” 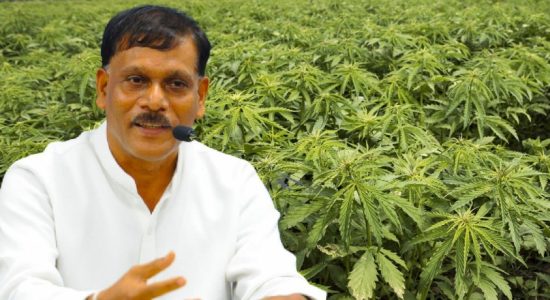 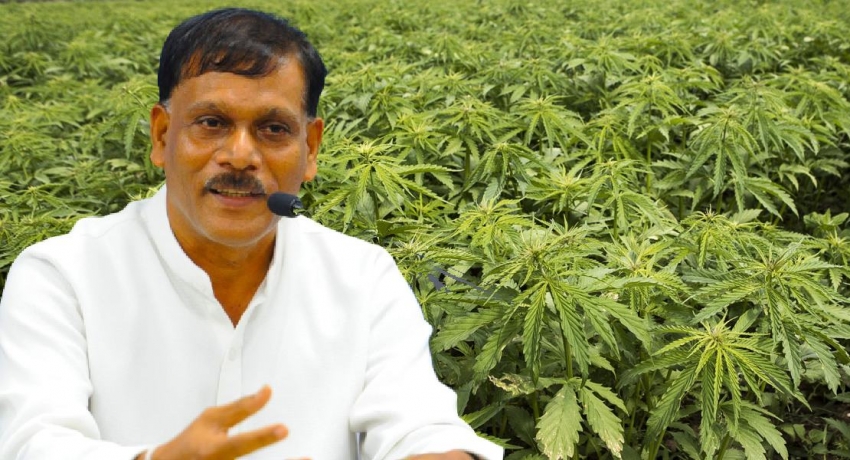