COLOMBO (News 1st): Members from both the government and the opposition commented on the proposed controversial Counter Terrorism Act.

UPFA MP Attorney at Law Susil Premajayantha said that the CTA was not something brought forward recently and that its roots can be traced back to the resolution submitted on September 29th 2015 in Geneva. He continued to say that as per Section No. 16 of the resolution it states that provincial councils should be strengthened in a backdrop where the tenure of eight provincial councils has already been expired. The UNHRC does not remember of this fact and fails to realize that PC elections are not being held and they request us to implement this added MP Susil Premajayantha.

MP Susil Premajayantha also expressed his views in this regard. He said that Minister Kiriella is a liar and that even if he is a lawyer that he will not be aware of these matters if he never steps into courts. The parliamentarian continued to say that if he had not made submissions under the Prevention of the Terrorism act that he will not be informed in this regard and continued to say that if the Minister had taken advice from the Attorney General that he would not make such false statements.

He further urged the Minister not to mislead the public by making such statements and that he is disappointed in him holding the position of the Leader of the House in parliament.

In such a backdrop UNP Minister Sajith Premadasa had this to say about the proposed Counter-Terrorism Act: He claimed that for a nation who fought and won a war after 30 years against the LTTE that the Prevention of Terrorism Act had supported the victory from a legal perspective. He continued to say that however taking the proposed Counter-Terrorism Act into consideration that he personally believes that it should not be brought forward and that the prevailing Prevention of Terrorism Act should remain. The Minister added that he made all these remarks due to the commencement of global terrorism in the country after the April 21st attacks. 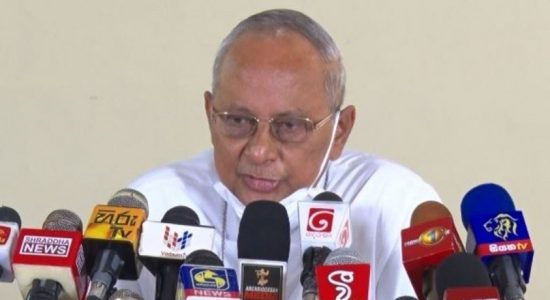 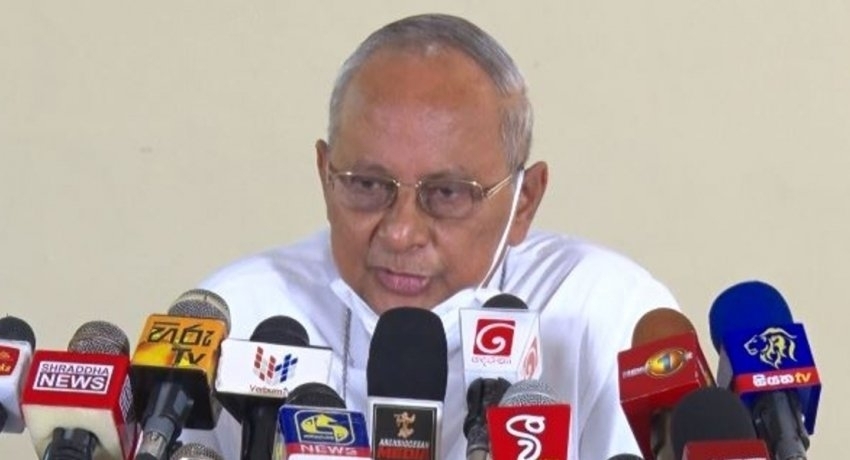