“If Thilak Marapana signs an agreement with the US; there is no point in him coming back” – Anura Kumara Dissanayake

“If Thilak Marapana signs an agreement with the US; there is no point in him coming back” – Anura Kumara Dissanayake

COLOMBO (News 1st): Minister of Foreign Affairs Thilak Marapana met with the U.S. Secretary of State Mike Pompeo today (May 16). The official website of the US State Department notified that the meeting took place at 9.30 (US time) this morning (May 16).

When News 1st inquired from the Foreign Ministry on the matter, officials confirmed that the Minister left to the US and that a number of bilateral discussions are due to be held. However, the Ministry said that the subjects of discussion cannot be revealed to the media at this point in time.

Meanwhile, Leader of the JVP, Anura Kumara Dissanayake at a media briefing in Colombo said that although racism and extremism are the most popular political agendas that national unity should be the most suitable one because without it we cannot assure the security of the general public.

He continued to say that even before this tension that the US clearly intervened into the economic, political and military spheres of the country and that these discussions were intensified after the recent incidents.

Commenting on minister Thilak Marapana’s visit to the US he said that if the US agrees to such a disastrous agreement that there is no point of the minister coming back to the country.  Dissanayake repeatedly stressed the need to establish national unity, economic development, democracy, and good governance due to the threat that is yet to come. 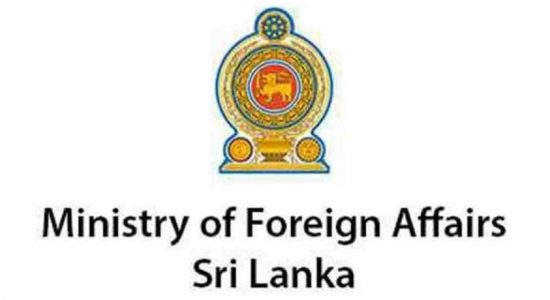 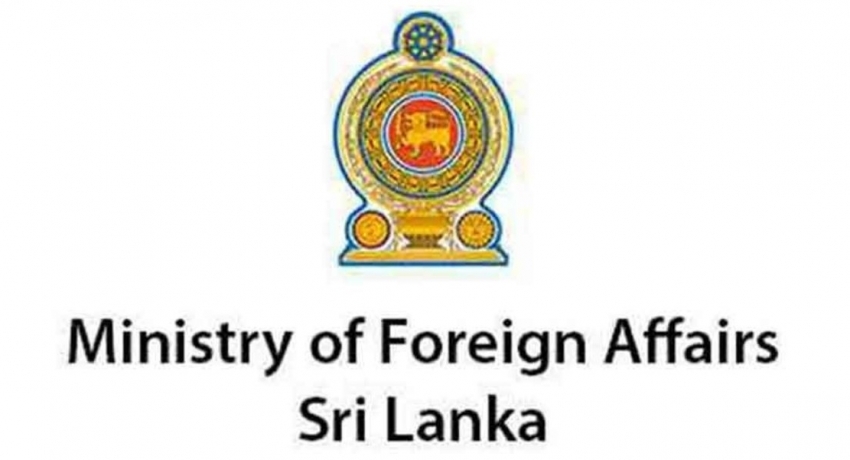