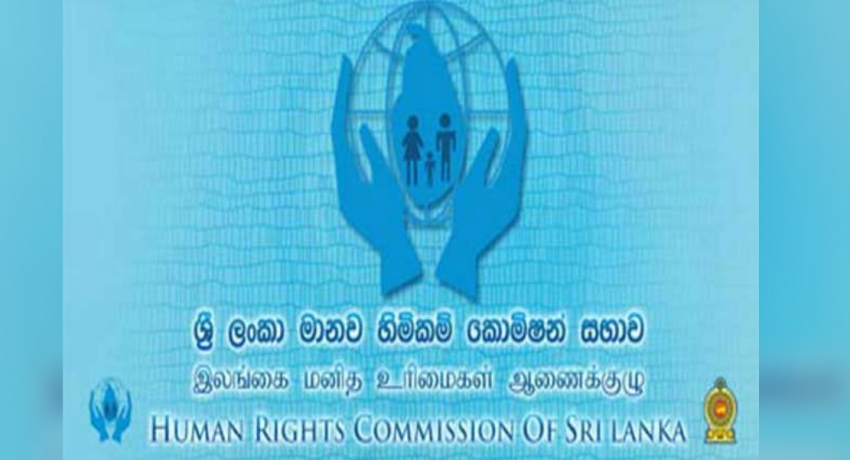 COLOMBO (News 1st) – The People’s Movement who represents the victims of the Salawa incident arrived at the Human Rights Commission today(May 15).

They arrived at the commission to provide a statement regarding a complaint they made. However, the relevant authorities did not record their statements as a fundamental rights petition was being hard at the Supreme Court regarding the same issue.

Chandana Sooriyaarachchi, the secretary of the movement noted that they complained as the victims of the Salawa incident did not receive any compensation following the incident. 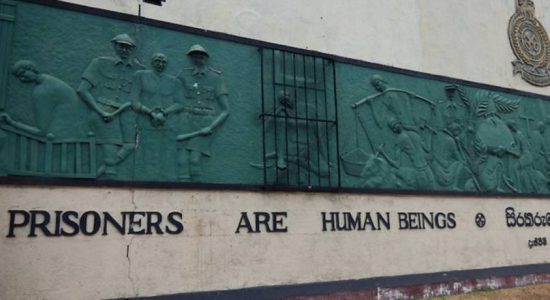