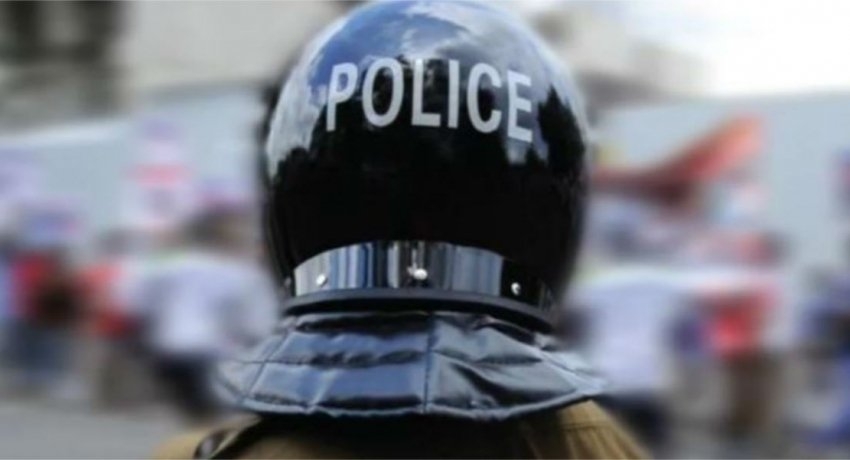 COLOMBO (News 1st) – Court granted permission today for the Terrorist Investigation Department to obtain a statement from Karupiah Rajendran Abdullah who worked in the Wellampitiya copper factory. The suspect is currently in remand custody.

Permission was granted based on a request made by the TID to the Colombo Additional Magistrate, Priyantha Liyanage.

It was revealed that the suspect is linked to the 21/4 attack in Dehiwala, therefore, the TID has made the request to record a statement from the suspect regarding the matter. Nine out of the 10 suspects who worked at the copper factory in Wellampitiya were released on bail. However, Karupiah Rajendran Abdullah was remanded until May 20th.

The court ordered the prison superintendent to allow TID to obtain statements from the suspect tomorrow (May 14) and the day after tomorrow(May 15). 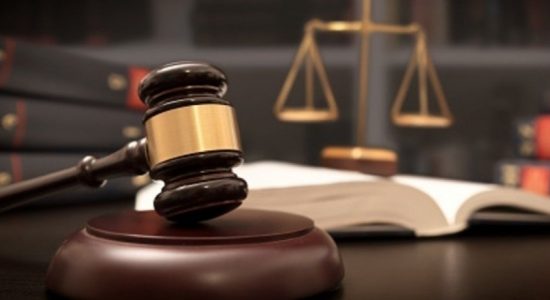 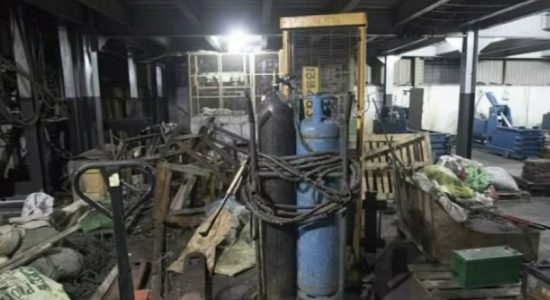 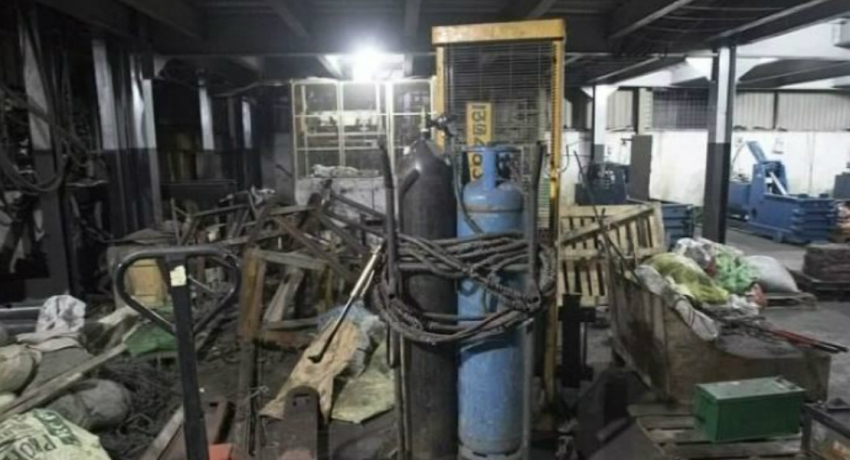