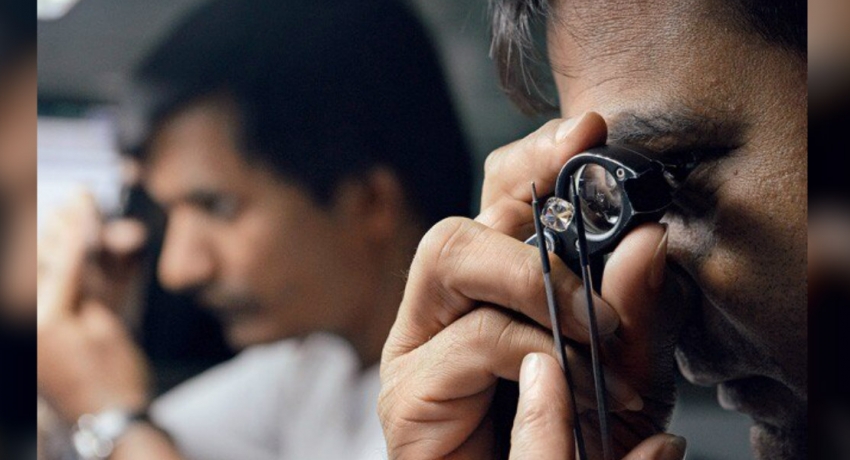 US President Donald Trump had accused China of unfair trade practices in 2018 and declared to announce additional tariffs on all its exports. This adversely impacted the inflow of foreign currency with respect to dollar and hence the Chinese currency has devaluated to a significant amount.

A jewellery maker and retailer, Tushar Chowksi said that the US and China were world powers and their trade sanctions affect the whole world, including developing countries like India. A stronger dollar makes bullion more expensive for holders of other currencies. This has lead to a fall of gold and other precious metal and stones prices, and polished diamonds being one of those.

Devaluation in the currency of places like China, Bangkok, and Hong Kong, which constitute 50 percent of Surat jewelers’ clients for polished diamonds and its jewellery, has directly hit businesses, especially gold and diamonds, based in India. Surat is the world’s largest diamond polishing hub and nearly 90 percent of the global diamonds are polished here. The city houses nearly 10,000 diamond units, accommodating polishing as well as cutting of the stone, according to India’s Gems and Jewellery Export Council. 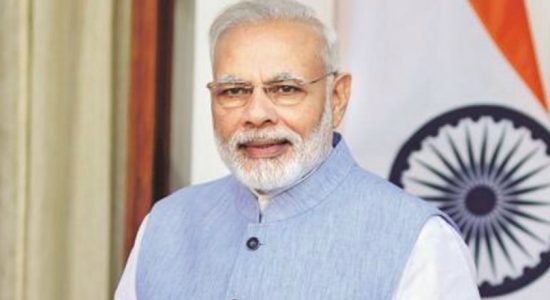 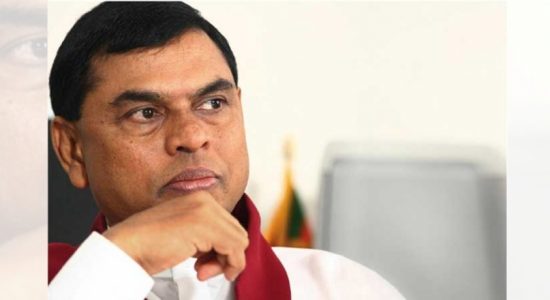 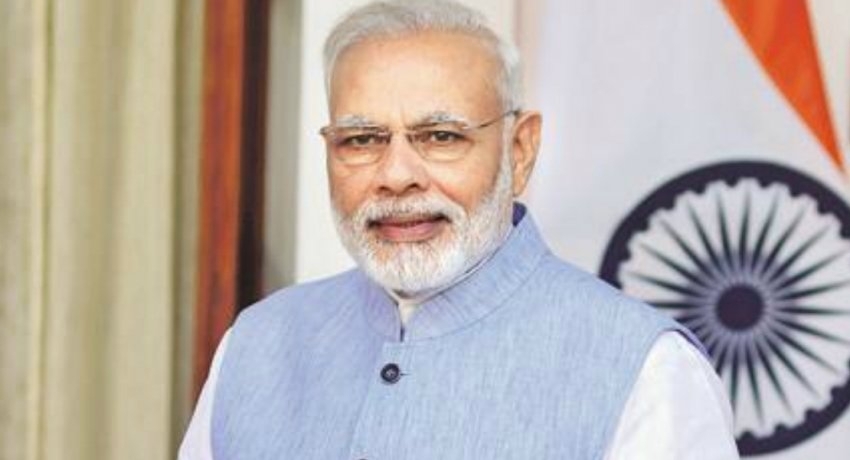