Defence Secretary meets with the Chief Prelates of Asgiriya and Malwatte

Defence Secretary meets with the Chief Prelates of Asgiriya and Malwatte

COLOMBO (News 1st) – Secretary of Defence General Shantha Kottegoda called on the Chief Prelates of Asgiriya and Malwatte chapters today (May 12). The Defence Secretary called on the Most Venerable Thibbatuwawe Sri Sumangala Thero of the Malwatte Chapter.

Thereafter he obtained blessings of the Anunayake of the Malwatte Chapter Venerable Dimbulkumbure Wimaladhamma Thero.

Speaking to him Wimaladhamma Thero said that some of the ministers and officials accept gifts because they have done certain things and are connected to various acts and in turn, in order to protect themselves they tend to protect those involved in criminal acts. The Thero added that Madush had recently explained how certain ministers had accepted money for various acts.

The Defence Secretary who paid homage to the Temple of the Sacred Tooth Relic met with the Chief Prelate of the Asgiriya Chapter, the Most Venerable Warakagoda Sri Gnanarathana Thero and obtained blessings.

Following his meeting, the defence secretary spoke to the media. When questioned about a rumour of certain suspects being released without proper interrogation he replied that none of those arrested have been released without thorough interrogations. He assured that every suspect is released only after they make sure that they aren’t connected to any activity.

Defence secretary Kottegoda was also questioned on the controversy about the 9 employees of the copper factory to which he replied that even the IGP himself had made a statement that there were clearly certain shortcomings in this regard. He added that currently investigations are being carried out on the matter and refrained from commenting on the matter any further. 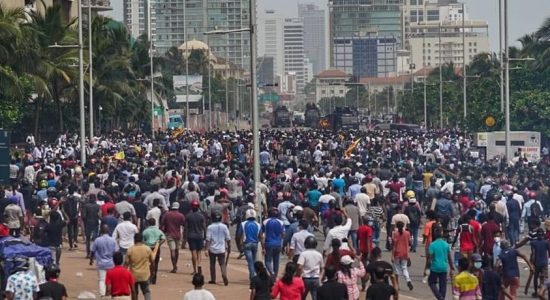 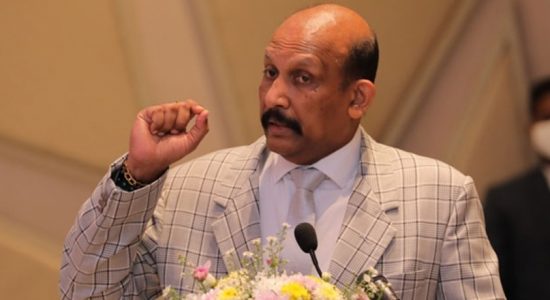 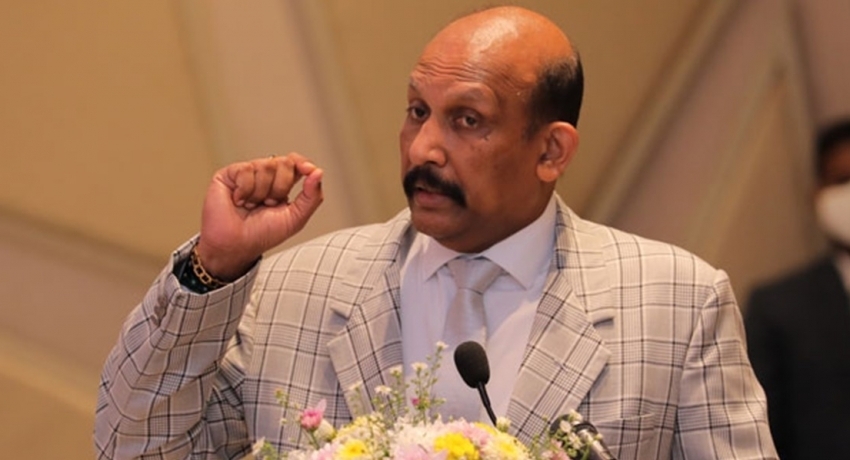