Colombo (News 1st): Commander of the Sri Lank Army Lieutenant General Mahesh Senanayake spoke about the proposed Counter-Terrorism Act with News 1st today (May 11). He noted that there was an act that they adhered to during the 30-year war, that was adequate for them to be victorious. He said in the face of these threats, amending and adding certain provisions to the act is sufficient.

Lieutenant General Senanayake believes that there is no need for them to bring in a new act but can strengthen the existing act. He added that legal experts are looking into this matter and they have also contributed suggestions.  The Army Commander noted that they have forwarded their suggestions and ideas to strengthen the current act and not to give the opportunity for interested parties to bring forward acts that would only benefit such parties. 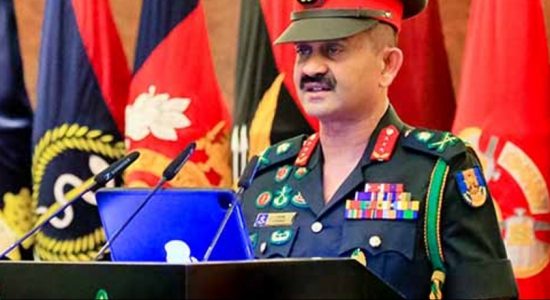 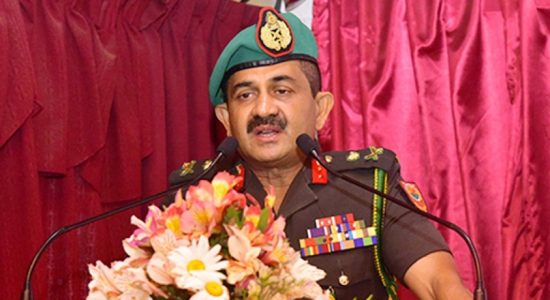 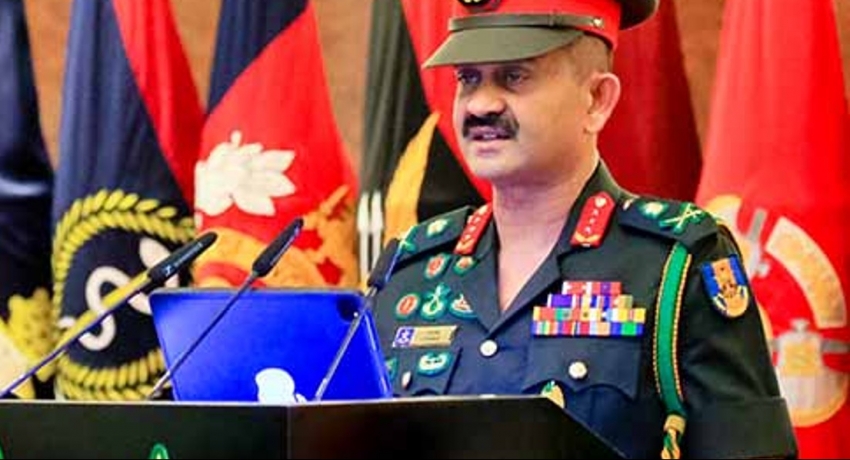 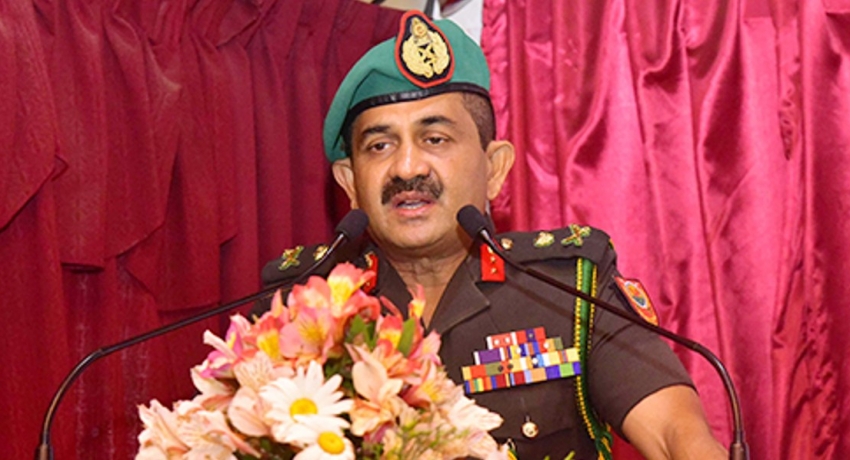