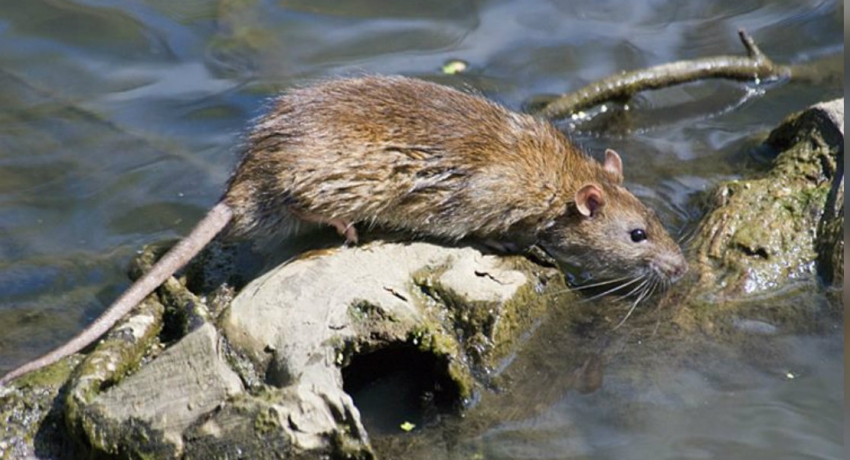 Rat fever on the rise; 12 people dead in 4 months

Rat fever on the rise; 12 people dead in 4 months

COLOMBO (News 1st): Twelve people have died over the past four months after being diagnosed with Leptospirosis (rat fever), a bacterial disease; which spreads due to exposure to contaminated water or infected animals. Director of Health in the Southern Province Dr G. Wijesuriya spoke to News 1st in this regard. He stated that the farmers are at high risk.

The symptoms include headache, muscle pain, fever, and vomiting. He recommends that the fever can be cured if the patient is treated as soon as the symptoms are identified. Dr. Wijesuriya added that the disease can spread in cinnamon and tea cultivations as well.

The doctor added that currently workshops are being conducted to create awareness of the disease and that arrangements are made to obtain medication for the disease. 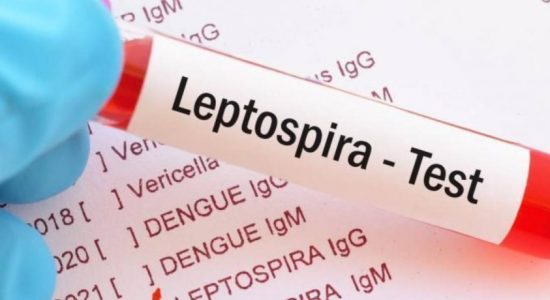 12 deaths due to Leptospirosis this year: Ministry of Health 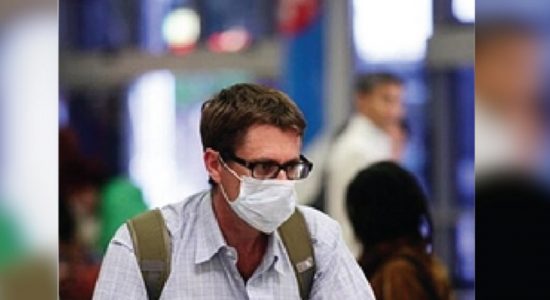 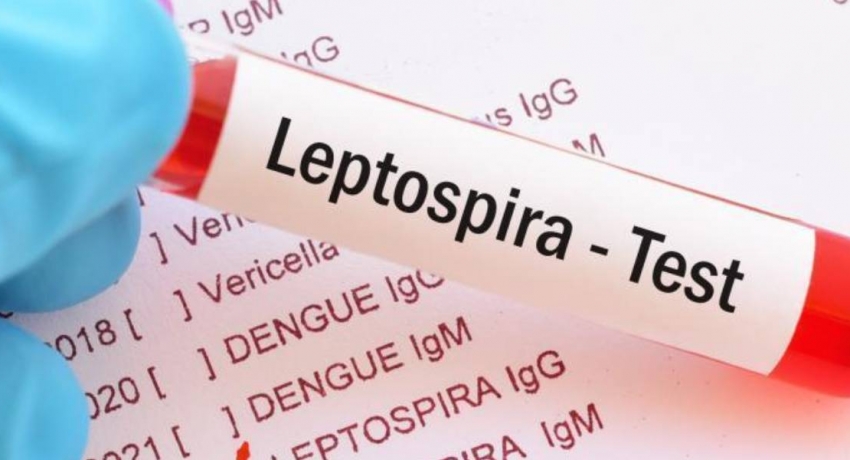 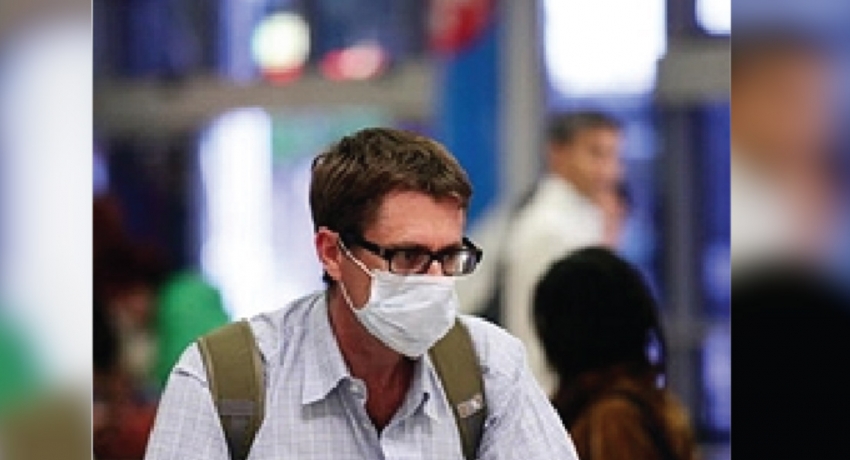