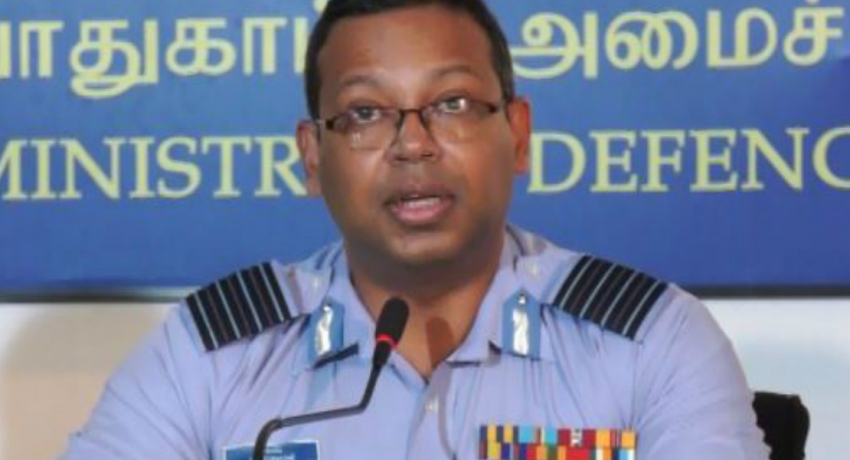 Colombo (News 1st): Concerns were raised in Parliament today (May 10), regarding the use of drones and UAVs in various parts of the country.

Speaking on the matter MP Mahinda Amaraweera noted that drones and unmanned aerial vehicles with cameras attached are used in the Eastern province and the Northern province. He noted that they are capable of travelling at a high altitude.

The parliamentarian noted that there are rumours which claim that these are used by Americans to conduct seismographic surveys, however, they do not know for certain. He added that there is another rumour going around saying that this is happening through the financial backing of the Millennium Goal Corporation.

He requested the government to direct their attention to this matter and inform the people. He noted that if drones are banned, it should be banned for everyone.

News 1st reported similarly suspicious activity in October 2013. Subsequently, it was revealed that a foreign company was conducting an aerial survey in the North Western Province, to identify areas for oil exploration.

Accordingly, MP Sunil Hadunetti requested the government to probe this matter, since a similar debate has occurred in the country before.

“It was said that there is a threat of drones with cameras attached, flying over the Parliament and that security has now been ensured. However, Deputy Speaker, it is reported that drones are flown over Mannar, Mulathivu, Eluwankulam and Galle, and they are flown at the height exceeding 10 KMs. You should confirm whether these drones are being used by the government or a different party. It is not only the Parliament which is at risk. The people would not mind the parliament being attacked, even by a drone but the safety of the people in this country is of paramount importance. The people do not care about the 225 in parliament. Look into this matter.”

During the press briefing held by the Ministry of Defence today Air Force media spokesperson Group Captain Gihan Seneviratne spoke regarding the matter. He noted that they recently announced that the operation of drones and UAVs was suspended until further notice.

However, he noted that there are reports which claim such vehicles are in operation and closer observation revealed many were toy drones or kites. He requested the citizens not to be scared. He added that the security forces have been advised to take steps to bring down any flying object. 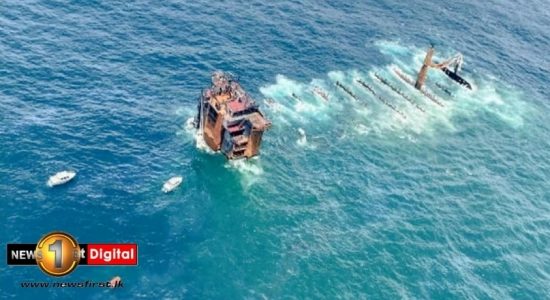 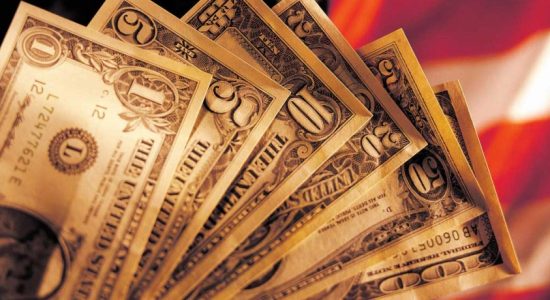 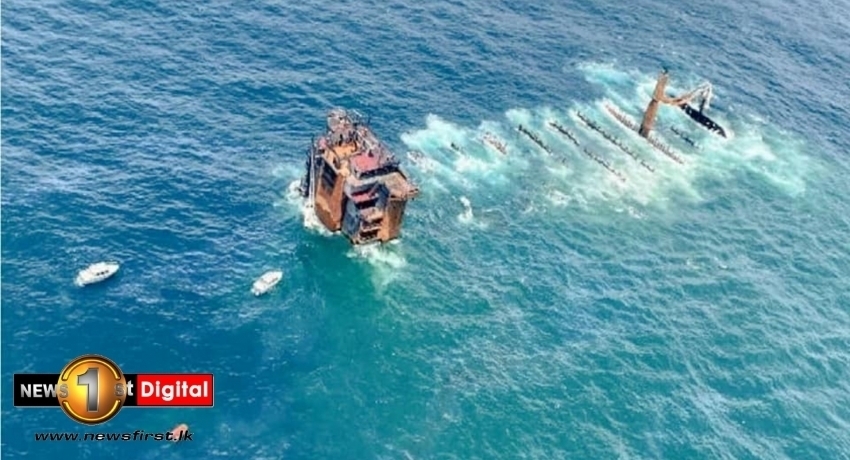 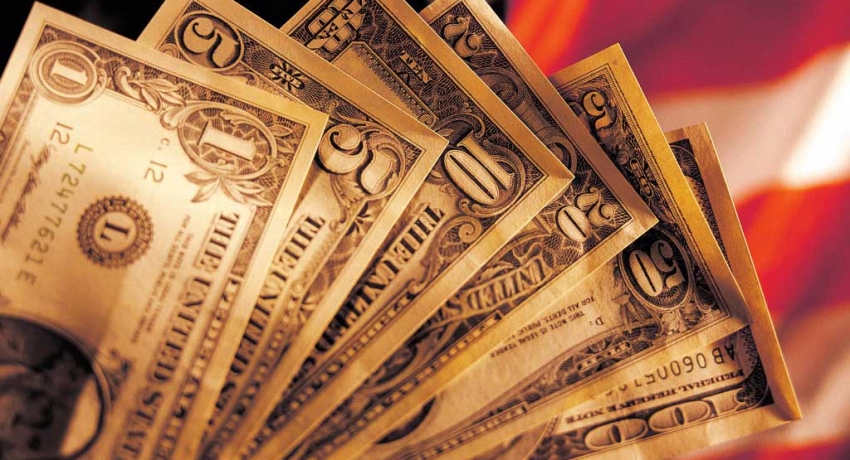