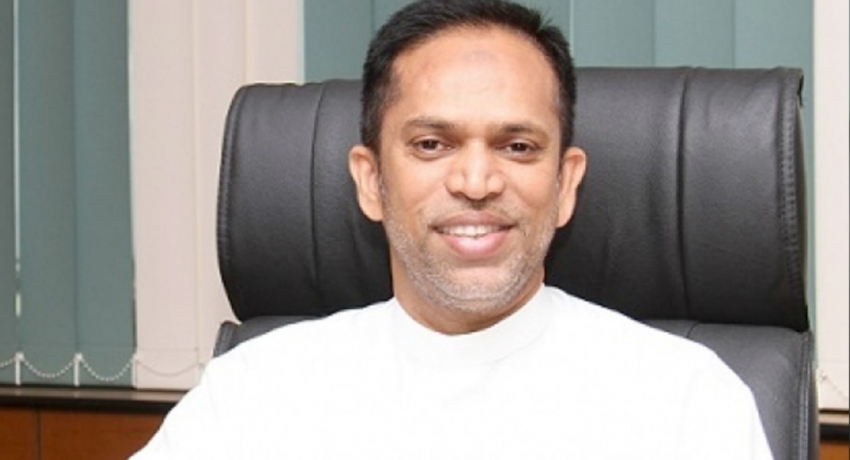 Hesha Vitharana noted that the Eastern province governor’s (M. Hizbullah) son holding shares valued at Rs. 500mn in the Sharia University is arguable. He added that the fact that governor M Hizbullah was appointed by the current government has an impact on the situation. He questioned whether politicians could amend the laws to their benefit?

Ruwan Wijewardena  responded that the government itself is also carrying out an investigation on the matter and they are taking necessary steps to take the Sharia University under the Ministry of Higher Education.

Rauf Hakeem, Minister of Higher Education sharing his thoughts on the matter noted that everything should be done in an acceptable manner. He added that they are attempting to do the right thing and would provide a detailed report following the investigations. 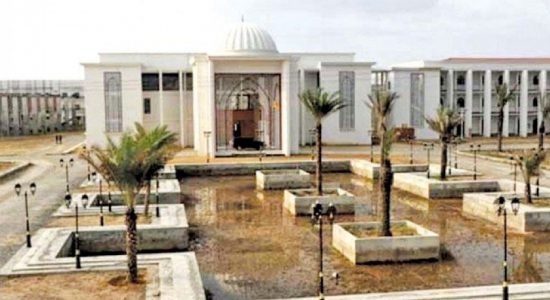 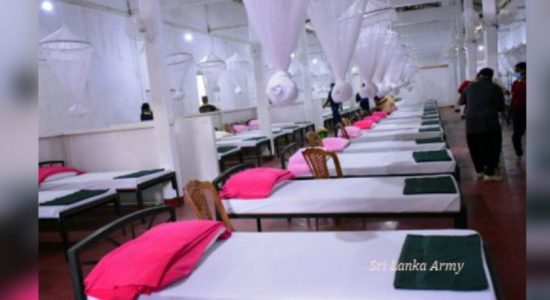 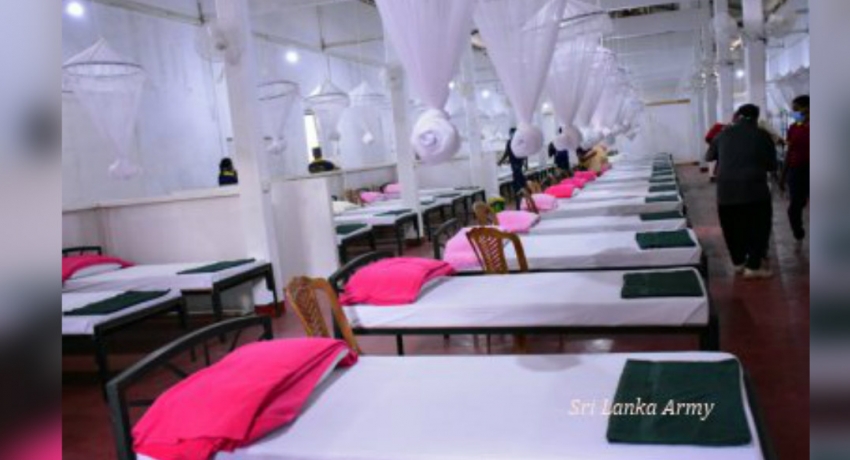