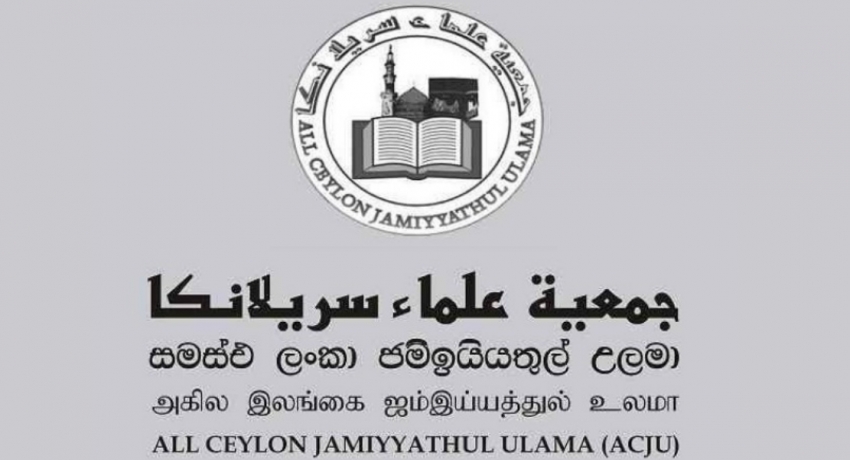 Colombo (News 1st): The Island newspaper reported today, that the President of the All Ceylon Jamiyyathul Ulama Mufti M.I.M. Rizvi has written to the defence secretary that they handed over a CD containing Zahran’s hate speech and activities detrimental to the interests of the country to the former defence secretary Hemasiri Fernando.

The Island today, quoting an official of the All Ceylon Jamiyyathul Ulama (ACJU) stated that the ACJU had held several discussions with state intelligence officials, however, the State Minister of Defence Ruwan Wijewardena was not present at those meetings.

The article comes against the backdrop of a letter written to the All Ceylon Jamiyyathul Ulama by the secretary to the State Ministry of Defence N.K.G.K. Nammawatta earlier this week, referring to a statement made by the president of the ACJU, Moulavi Rizvi Mufthi.

According to the letter the Moulavi had said that he provided all information and documents regarding extremist groups in the country when he met with State Minister Ruwan Wijeyawardena.

The letter requested the Moulavi to amend and correct his statement and added that legal action will be instituted against the ACJU if they failed to do so. 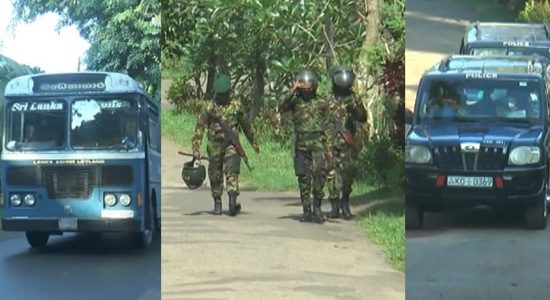