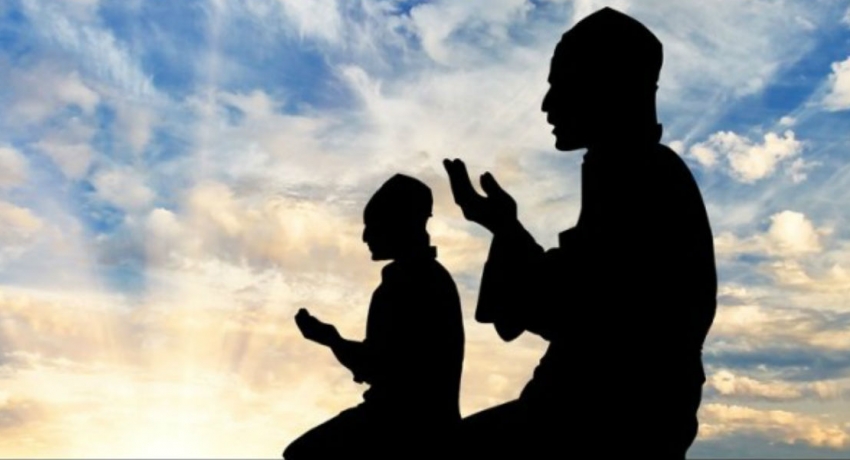 COLOMBO (News 1st) – The Department of Immigration and Emigration stated that 160 foreign nationals who claim to be Islamic scholars remain in the island. A senior official at the department noted that they have arrived from countries such as Pakistan, Afghanistan, India and Egypt.

According to the department, the Department of Muslim Religious and Cultural Affairs and state intelligence services are responsible for monitoring the activities of these foreign preachers.

The department noted that if they were to extend the visa duration of a relevant preacher they would consult the subject ministry and the state ministry regarding the matter.

It was also revealed that there were several occasions where Islamic preachers who were engaged in irregularities were deported, prior to the expiration of their visas.

However, the department noted that they observed a large number of foreign Islamic preachers leaving the country following the April 21st attack and yet  around 160 preachers remain in the country.