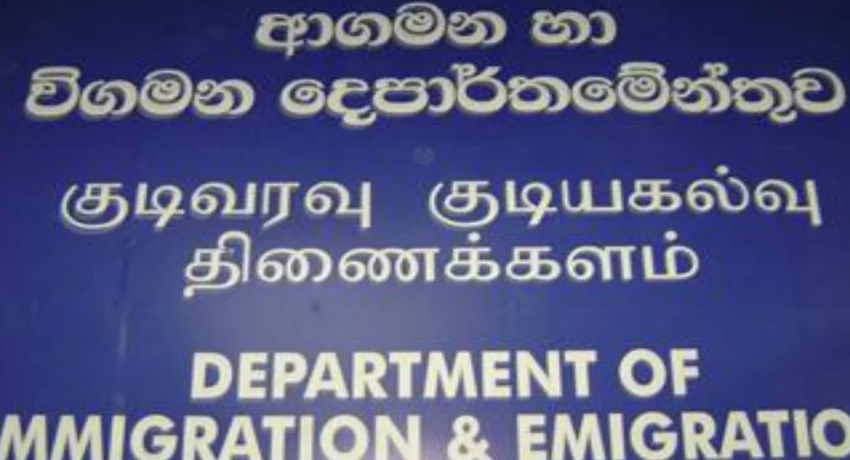 48 without visas deported from Sri Lanka: Overstayed their welcome

48 without visas deported from Sri Lanka: Overstayed their welcome

COLOMBO (News 1st) – A total of 48 foreigners without valid visas have been deported from the country by the Immigration and Emigration Department.

Media Spokesperson of the Department of Immigration and Emigration, Gayan Milinda noted that 108 foreigners who overstayed their welcome were arrested and several of them were deported.

During search operations in the past week, 13 foreigners were arrested without visas and 8 out of them were identified as Pakistani nationals.

It was reported that another individual without a visa was arrested on May 8th from a hotel in Colombo.

The media spokesperson added that further investigations are underway to arrest individuals without visas. 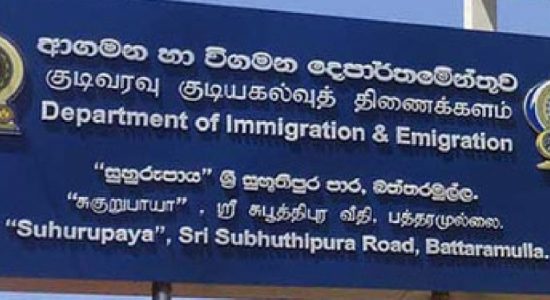 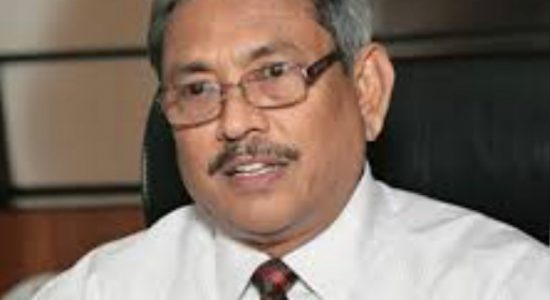 6782 foreign nationals without valid visas in the country