Colombo (News 1st): One man was arrested with several CDs containing material from the now-banned National Thawheed Jamaath during a search operation carried out in Talawa by the Sri Lanka Army.

During the search, military personnel raided an educational institute which was operating without approval for a period of 06 years and seized 37 CDs containing NTJ propaganda. Investigations revealed that around 72 people were being educated at the institute.

Another search in the area resulted in the arrest of a man who failed to declare how he amassed Rs. 570,000. The Sri Lanka Army handed over the suspect to the Anuradhapura Police for investigations. 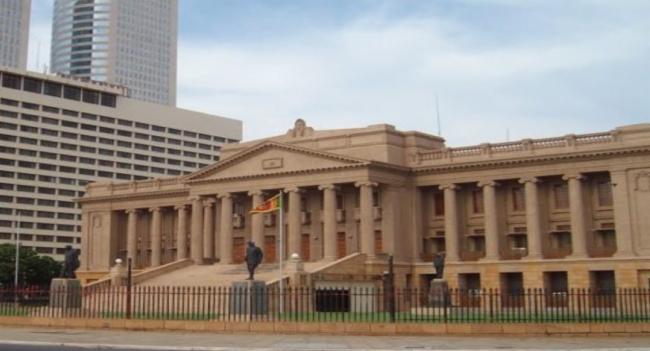