COLOMBO (News 1st) – The Central Province Governor, Maithri Gunaratne summoned all school principals in Kandy and surrounding areas yesterday(May 01) in order to discuss the safety protocols of the schools.

At the meeting, several principals requested two police officers to be present at each school for at least for two weeks following the recommencement of schools on Monday (May 06).

The governor noted that the terrorist threat was nothing to be trifled with as it has no objective other than spreading terror to humanity. He added that he would request the president to postpone school academic activities at least for two more weeks.

“We should prioritise the safety of our children, we cannot fail our next generation” he concluded.

Meanwhile, Education Minister Akila Viraj Kariyawasam, in a media briefing this morning(May 02) noted that the second term of the schools will commence on Monday(May 06).

According to the minister, the schools are to commence academic activities as usual following a thorough search of school premises. He went on to note that schools are to be operated at least under the scrutiny of one police officer. He said that the school principals were educated on 18 key instructions to act during this security crisis. 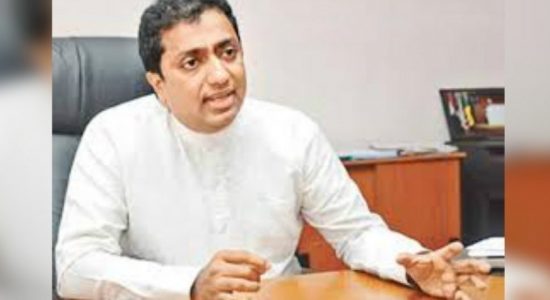 UNP convention on the 3rd of October : Akila Viraj Kariyawasam 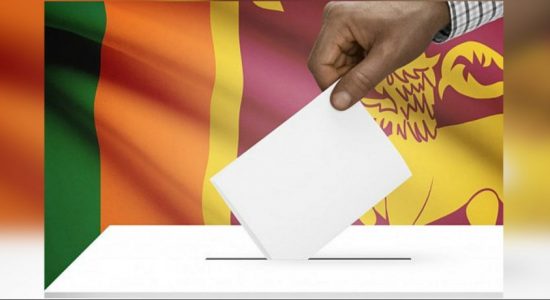 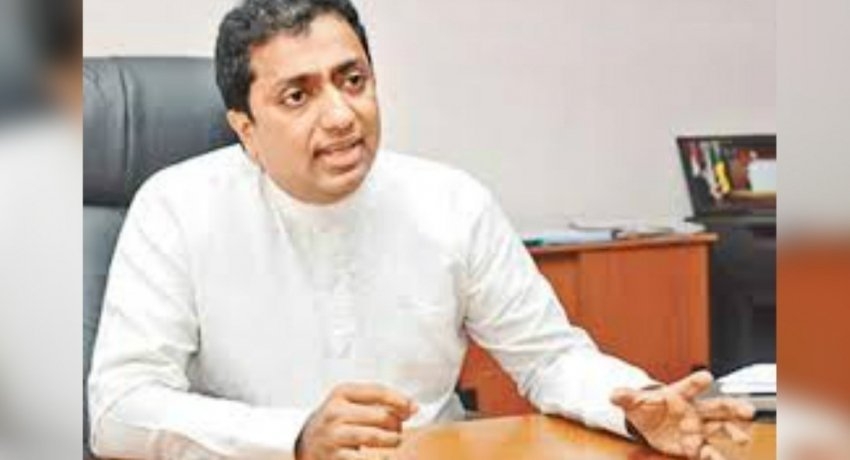 "Sajith Premadasa is at the top on our list" 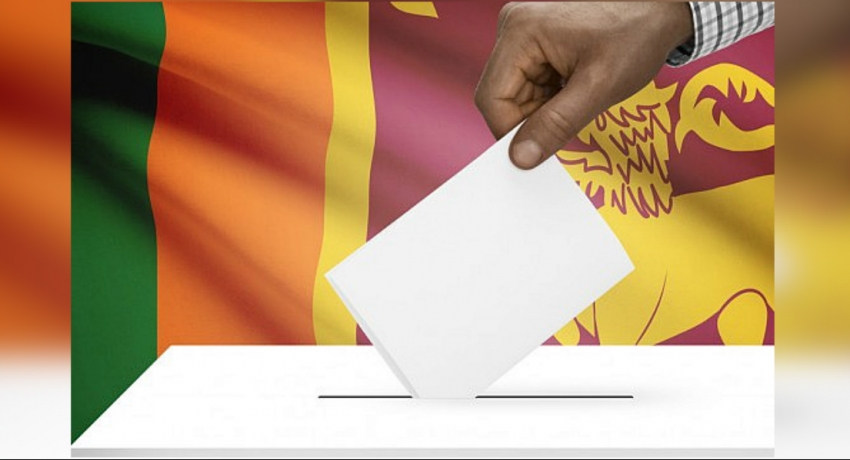