Colombo (News 1st): Education Minister Akila Viraj Kariyawasam said all schools will be reopened for the second terms on May 06 in the backdrop of a special security plan in place.

Speaking in Colombo, the Minister noted that security has been tightened around schools and the school authorities have been informed to resume activities by next Monday.

However, the date on which Catholic schools will be opened will have to be decided after consulting with the respective heads. Schools were expected to reopen for their second terms on April 22.

However, it was delayed until May 06 following the terrorist attacks which created a sense of uncertainty in the country.

Central Province Governor Maithri Gunaratne said a majority of the principals have requested for the re-opening of schools for the second term to be postponed by a week.

He said the present terrorist threat has no motive and therefore the general public as a whole must come together to defeat such forms of terrorism.

The Governor added, he would request the President to postpone the re-opening of schools adding they are not prepared to play with the security of children in the country.

However, the University Grants Commission believes it will not be able to re-open universities next week due to on-going search operations.

They added that the Vice Chancellors will be notified when they can re-open the premises following the conclusion of the search operations.

However, the final decision on when universities will be re-opened will be made after the Ministry of Defence presents a written assurance with regard to internal security. 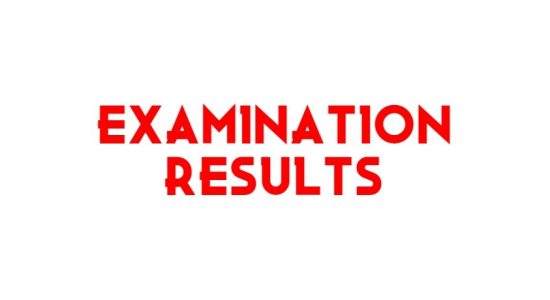 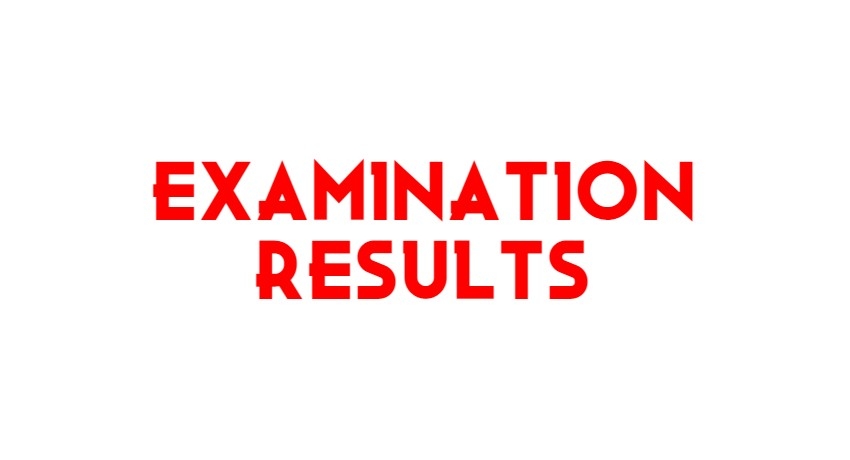