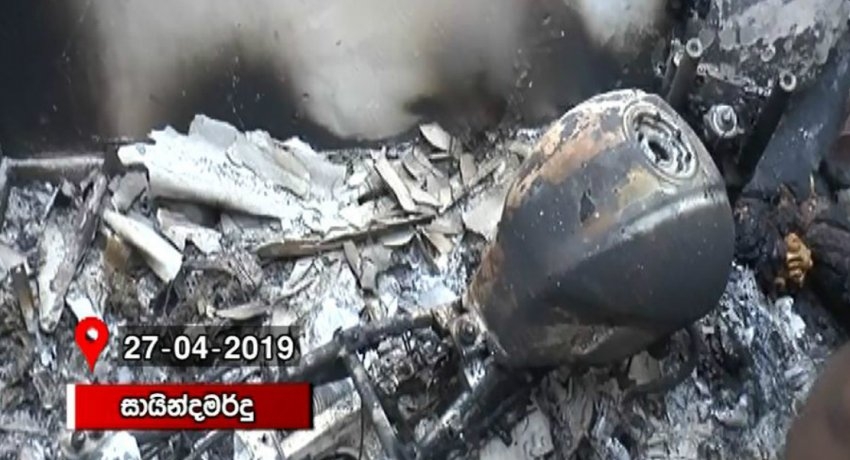 Colombo (News 1st): CCTV footage has been extremely useful for the investigations being conducted into Easter Sunday’s terror attacks. Five sets of women’s white clothes were found at the house where suicide bombers detonated their explosives in Saindamaruthu.

More details have come to the light regarding these sets of clothes. Three women wearing burqas had purchased clothes from an apparel store in Giriulla for Rs. 29,020, at 7 p.m. on the 19th of April.

Among the clothing items were 9 sets of white dresses. CCTV footage shows the three women trying these clothes on. The driver of their vehicle was seen speaking to someone over the phone, just before they leave.

Security forces discovered sets of these white clothes at the house where suicide bombers detonated their explosives in Saindamaruthu. The sizes of the clothes and the sizes mentioned in the bill at the apparel store are similar.

The clothes that were purchased were large in size. The women had purchased a set of women’s undergarments from the store as well. However, these undergarments were of a smaller size.

It was also confirmed that Fathima Lathifa who is said to have visited the Rajagiriya Jayasekararamaya temple on the day of the attack, was wearing a white dress. However, the remaining 4 white sets of clothes purchased from the shop in Giriulla have still not been found.

Meanwhile, a van believed to be used to transport the people who were killed in explosions inside the house in Saindamaruthu was discovered by Police officers from a house in Maradankadawala following a tip-off received by the Kalmunai SP’s office.

The owner of the van was arrested and according to his statement, he had transported 05 people from a mosque in Maradankadawala to Kalmunai on Friday the 26th of April. The Kekirawa Police are conducting further investigations into this matter. 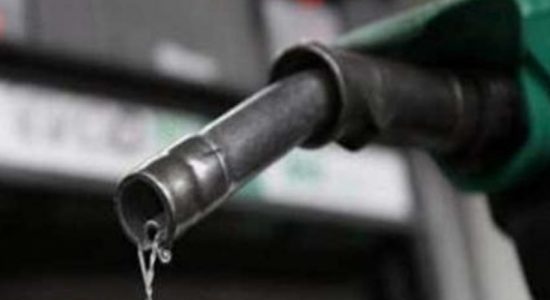 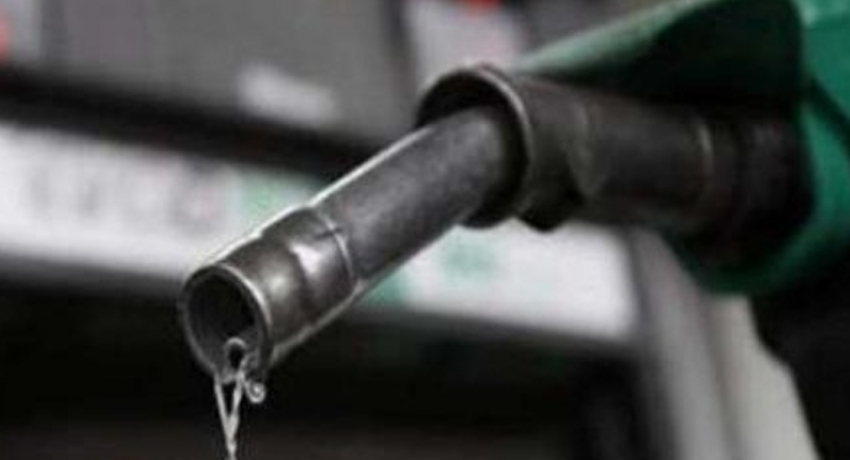