“I will run for president this year” -Gotabaya

“I will run for president this year” -Gotabaya

He said his objective is to stop the spread of Islamist extremism by rebuilding the intelligence service and protecting citizens.

Speaking to Reuters he said the attacks could have been prevented if the current government had not dismantled the intelligence network and extensive surveillance capabilities that he built up during the war and later on.

In an interview with Reuters he said: “Because the government was not prepared, that’s why you see a panic situation.” 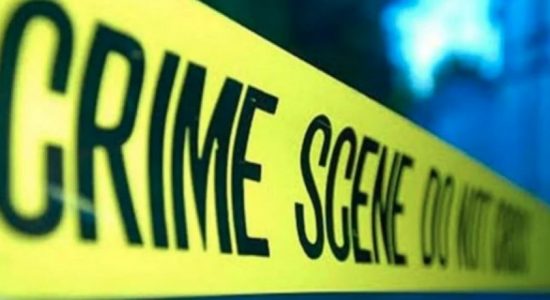 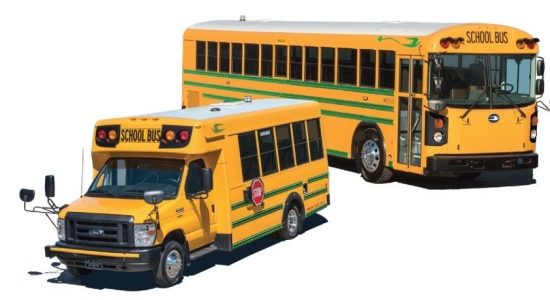 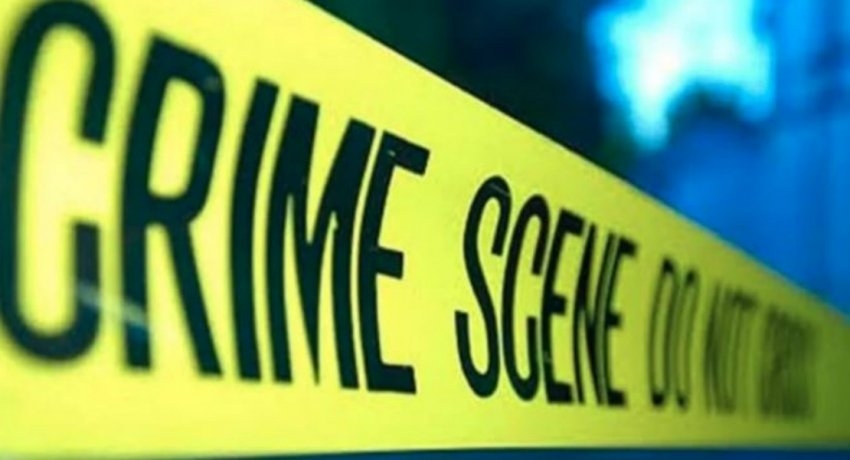 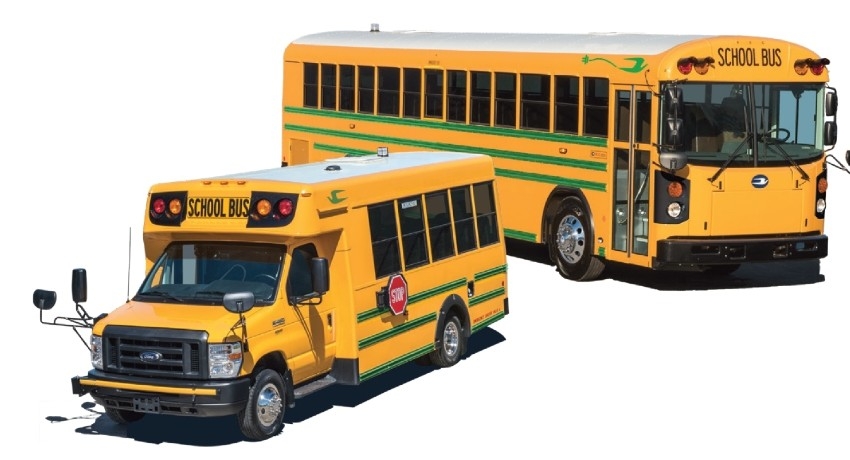