Colombo (News 1st): Search operations were underway in Saindamaruthu following the shootout and explosions in the area last night (April 26).

A joint search operation by Sri Lanka army, police and the special task force was carried out throughout the day in Woliworian Tsunami village in Saindamaruthu.

The search operation was conducted after the residents were assembled at the M.M. Kariyappar College grounds in the area.

A group of army officers arrived in the area for a special operation, at around 6 pm yesterday, upon the instructions of Major General of the Security Forces in the East, Aruna Jayasekara. The security forces seized a van abandoned by its owner and a stock of suspicious items.

Subsequently, the forces reached the Woliworian village in Saindamaruthu, Kalmunai as a part of its planned operation. Some persons had entered houses and opened fire at the military. Later they killed themselves using explosives. As a result, those residing in the house, they may have been civilians or those involved in this incident, were also killed.

Major General Jayasekara went onto note that they are conducting further investigations. He said one suspect was shot by the military, and another two exploded themselves outside.

During the subsequent investigations conducted inside the house this morning, 3 male bodies, 3 female bodies and 6 bodies of children were found. A total of 15 individuals were killed in the explosions and shootouts that took place yesterday.

Police media spokesperson SP Ruwan Gunasekara said this incident shows the low mentality of these terrorists as they exploded themselves along with children. He went onto note that the explosion that took place in the house in Dematagoda also killed two children.

Army officers found an injured woman and a child inside the house and admitted them to the hospital immediately.

The security forces had opened fire at a three-wheeler that drove off, disregarding security orders resulting in the death of a female passenger. The deceased woman’s husband had sustained injuries.

The place where the shoot out took place was subject to a magistrate inquiry this morning, and officers of the government analyst department were also present.

Six of the 15 killed in yesterday’s blasts and shootouts are believed to have connections with the terror group responsible for the Easter Sunday serial bombings.

It must be noted that information regarding the suspects was provided to the security forces by the villagers.

Major General Aruna Jayasekara said the locals supported them and provided information. If the information was not provided there could have been a major disaster. He noted that for now, the situation has normalized in the area and that they will continue to obtain intelligence in this regard. 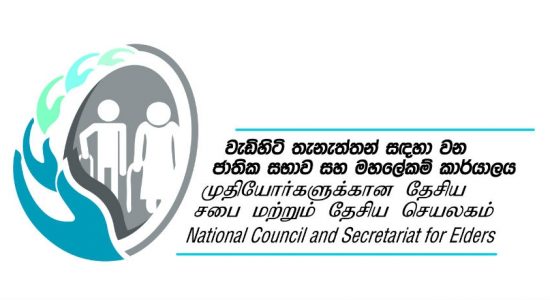 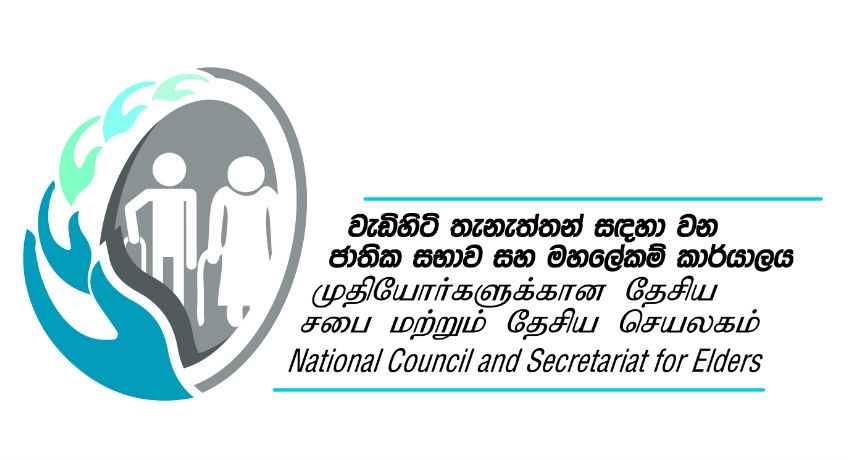