WARNING to those spreading false news

WARNING to those spreading false news

Colombo (News 1st) – The National Media Centre stated that security forces are taking measures to strictly enforce the law against those who spread fake news and false propaganda regarding the situation in the island.

The centre, issuing a statement said that security forces are paying special attention to fake news and false propaganda being shared via websites, Facebook, Whatsapp, Twitter, and other social media.

They further noted that they can take action against those who spread false news under the emergency regulations and that if an individual is accused to have been spreading false news he can be sentenced to prison for 3 to 5 years. 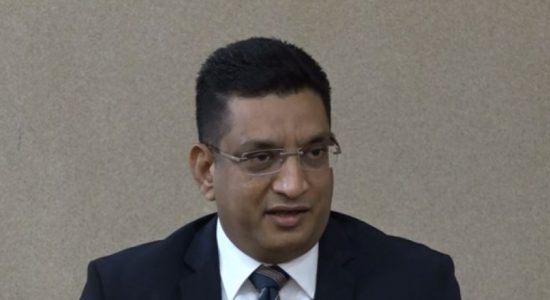 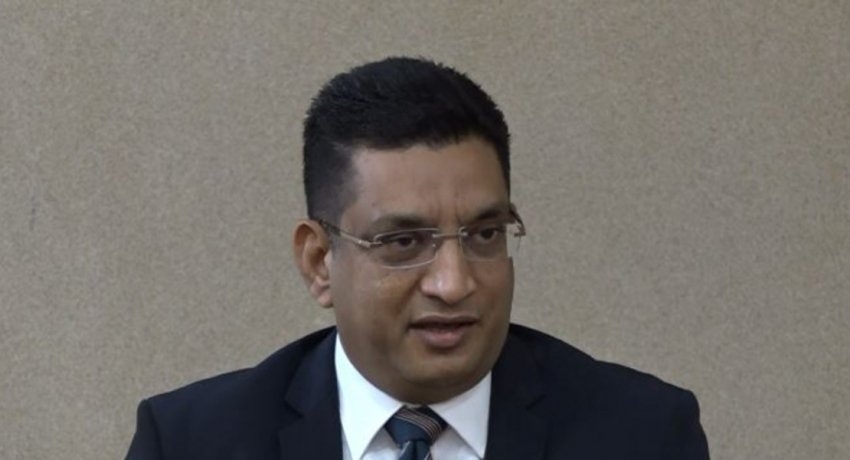