Colombo (News1st) – According to the latest information released from the Ministry of Foreign Affairs, 40 foreign nationals died in the Easter bombings.

Human remains of 16 foreign nationals have been repatriated to date. The Ministry said additionally, 14 foreign nationals are unaccounted for at present and could be among the unidentified victims at the Colombo Judicial Medical Officer’s mortuary.

Five foreign nationals injured in the attacks are receiving treatment at the Colombo South Teaching Hospital and private hospitals in Colombo while others have been discharged from hospital following treatment.

An emergency hotline to assist families of the affected foreign nationals is operational at 0112323015. 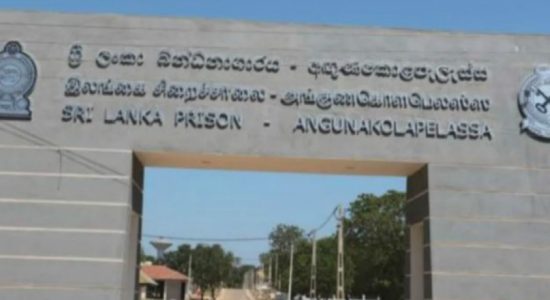