Colombo (News1st) – It’s only been a few days since the worst coordinated terrorist attack in Sri Lanka rocked the country to its very core. As of Tuesday (April 24), the death toll from this heinous attack stood at 321 with scores more injured.

Many things have been written over the past 72 hours regarding the 8 explosions that took place and the actions or inactions of responsible authorities. It was revealed in Parliament on Tuesday by the State Minister of Defence that the attack was carried out by a local extremist outfit, identified as National Thowheed Jamath (NTJ) with affiliations to an international terror group.

Being a Catholic myself, the scenes that I witnessed from the St. Anthony’s Church in Kochikade, the St. Sebastien’s church in Katuwapitiya, the Zion church in Batticaloa as well as scenes from attacks which targeted various hotels, on one of the holiest days in our calendar Easter enraged me.

I was one of the lucky ones whose family narrowly escaped death on multiple fronts. However when thinking about the lives that were lost in the multiple attacks, the anger that I felt inside me began to exponentially grow.

But then, I saw how Sri Lanka responded; Sinhalese, Tamils, Muslims, Christians everyone came together as one to help those who were affected by these heinous and cowardly attacks. My rage subsided, there was one more thing that brought me back to my senses a brief line from an old sermon from some time ago, “our is not a god of vengeance but a god of compassion.”

Coming back to my normal senses, I began to logically analyse some issues that I have not thought about, Why were we targeted? Why did they choose Sri Lanka? What was the purpose of this extremist Islamic attack?

The answer was simple, to stir up hatred.

Hatred against our Muslim brothers and sisters who had no connection whatsoever to these cowardly attacks by a small group of radicalised and mentally deluded animals. Think about it, around the world these radicals are fighting a losing battle, the number of people that come forward to join them dwindle day by day, their message of hatred is being overwhelmed by the message of love and compassion. They are desperate.

Desperate enough to attack this nation which has been at peace for nearly a decade, desperate to turn us against our neighbours, our colleagues, our friends and our own countrymen and women. They are desperate because in countries like Canada when a mosque was attacked, Christians and Jews formed human “rings of peace” to help Muslim worshippers feel safer in their places of worship. They are desperate because in countries like New Zealand when a mosque was attacked by a white nationalist the whole country came together to protect their Muslim brothers and sisters.

The hateful message of extremism is failing around the world and it is up to us in Sri Lanka to ensure that this message of extremism fails here as well. If we fail to react to this situation with love and restraint we will eventually end up alienating our Muslim brothers and sisters and this is exactly what this terrorist scum want from us, to spread hate.

“You have heard that it was said, ‘Eye for eye, and tooth for tooth.’ But I tell you, do not resist an evil person. If anyone slaps you on the right cheek, turn to them the other cheek also.”
– Matthew 5:38-39 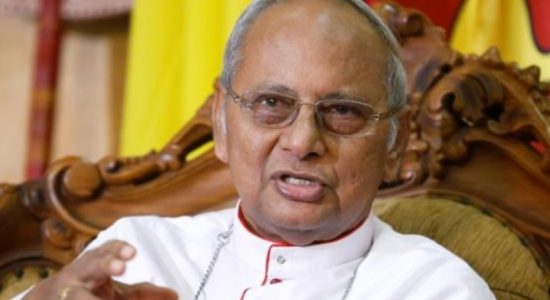 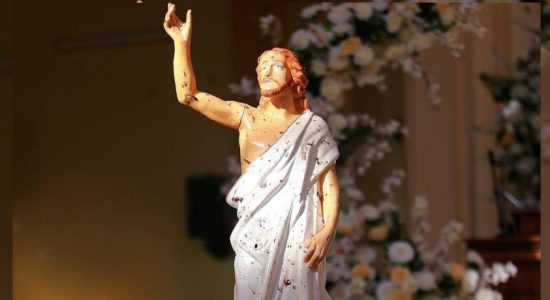 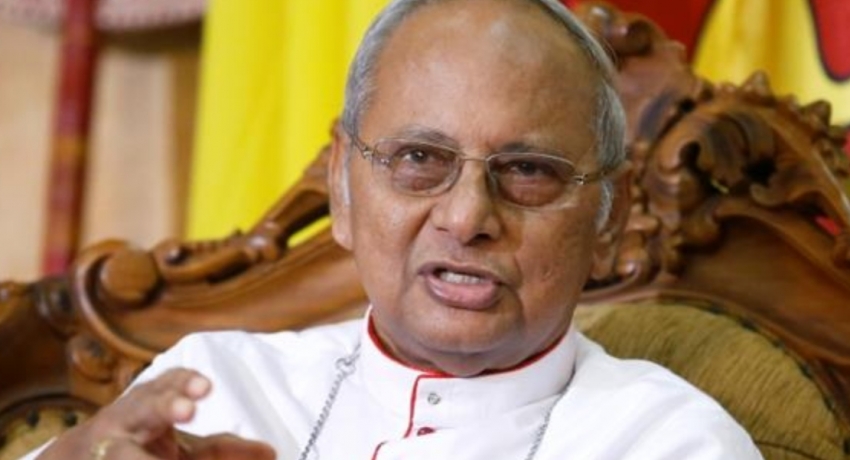 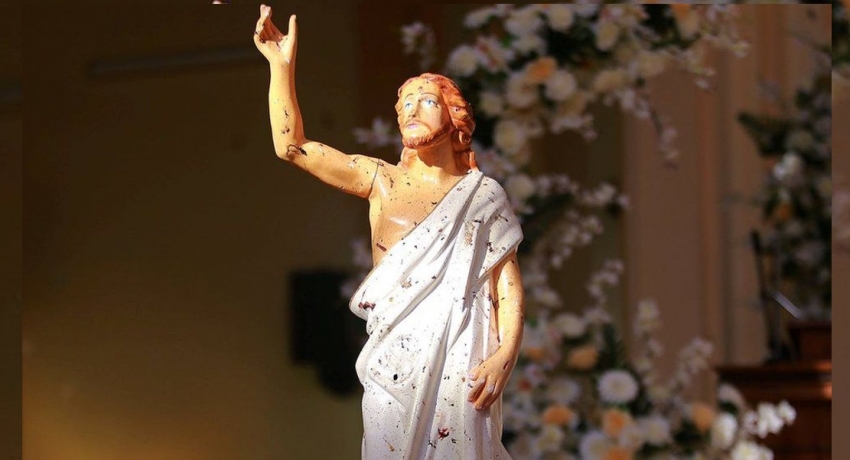