Colombo (News 1st) – The Road Development Authority states that it has taken steps to open additional exit gates in identified locations along the Southern Expressway.

Director of the Expressway Maintenance and Management Unit, S. Opanayake stated that these steps were taken as a  proactive approach to ease the vehicular traffic which could occur along the expressway.

Additional staff has also been allocated for the convenience of those utilising the highway.

Opanayake also advises drivers to ascertain whether there is traffic congestion at the exit gates before entering the highway adding that such information can be obtained by dialling the hotline 1969.

More than 100,000 vehicles have travelled the Southern Expressway between the 10th and the 13th of this month. 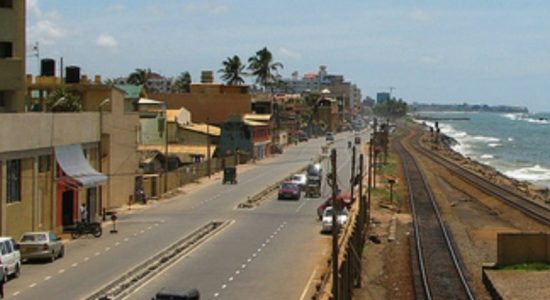 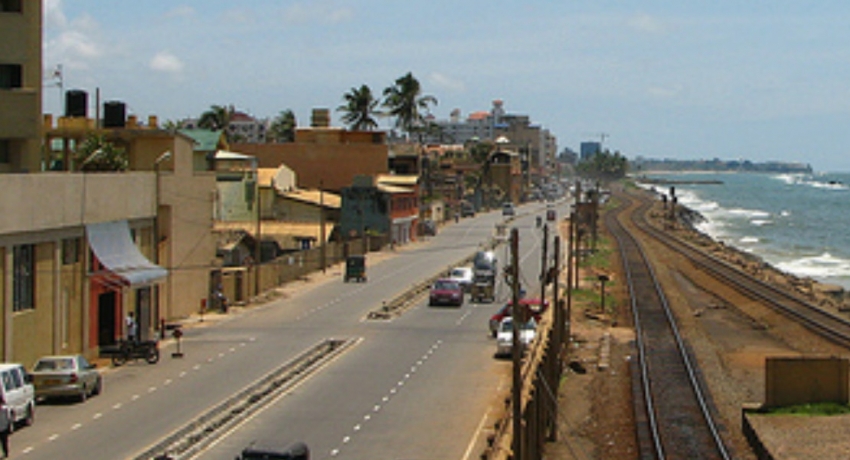