Case against me is a political ploy – Gota

Case against me is a political ploy – Gota

Colombo (NEWS 1st) – Former Defence Secretary Gotabaya Rajapaksa, who was visiting the United States, has returned to the island.

According to our correspondent in the area, a large number of SLPP politicians were present at the occasion. Gotabaya stated that he went to the USA in order to look into the process of revoking his US citizenship.

Rajapaksa also spoke about the civil case filed against him in the USA and stated that his lawyers are working on getting the case dismissed. He accused the Sri Lankan Consul General’s office in California of orchestrating this move and dismissed it as a political ploy. 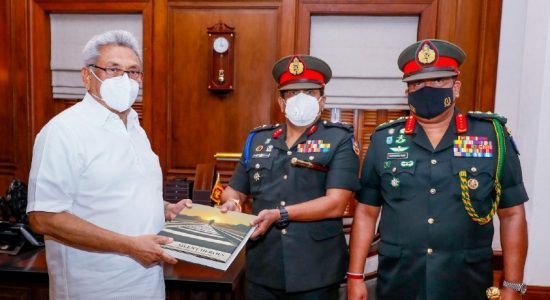 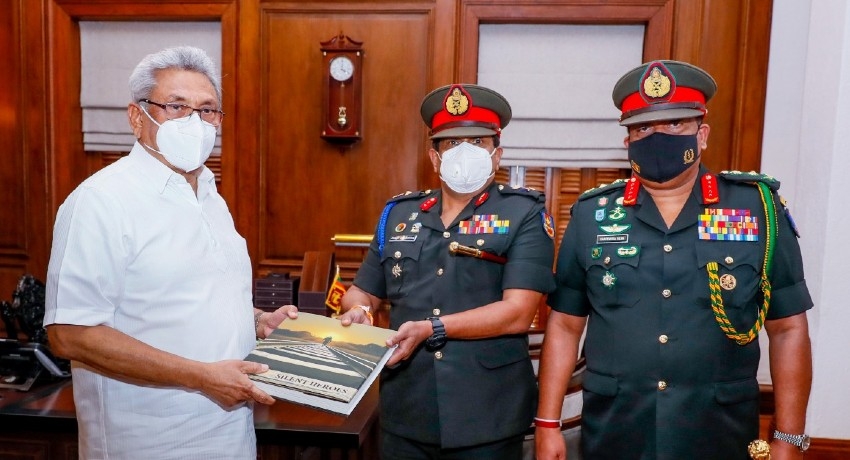