COLOMBO (News 1st) – Former Minister Dr Wijedasa Rajapaksa has been summoned to appear before the Presidential Commission appointed to investigate fraud and corruption at state institutions over the past 4 years.

He is to provide a statement over two complaints regarding the Education Ministry allegedly misusing funds allocated to “Suraksha” programme and corruption and irregularities related to Mahapola scholarship fund.

Additionally, it was reported that the Senior Assistant Secretary to the Ministry of Agriculture was summoned yesterday(April 10) regarding possible misuse of government funds in renting out a building by the Ministry. An announcement by the commission stated that the Senior Assistant Secretary, Sajith Wijemanne had made a four-hour long statement to the police unit of the commission. 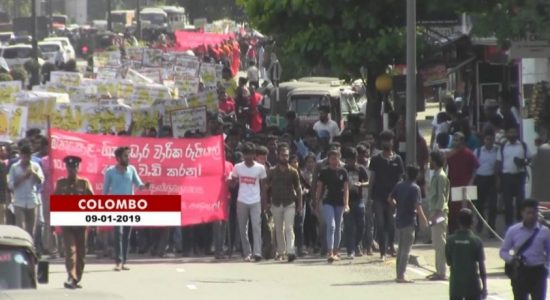 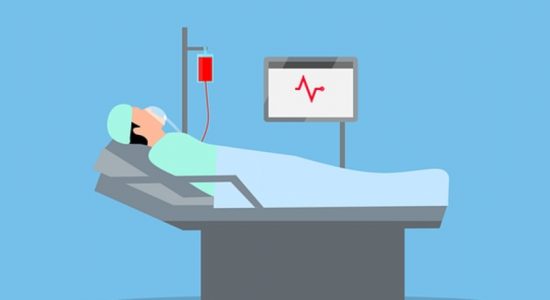 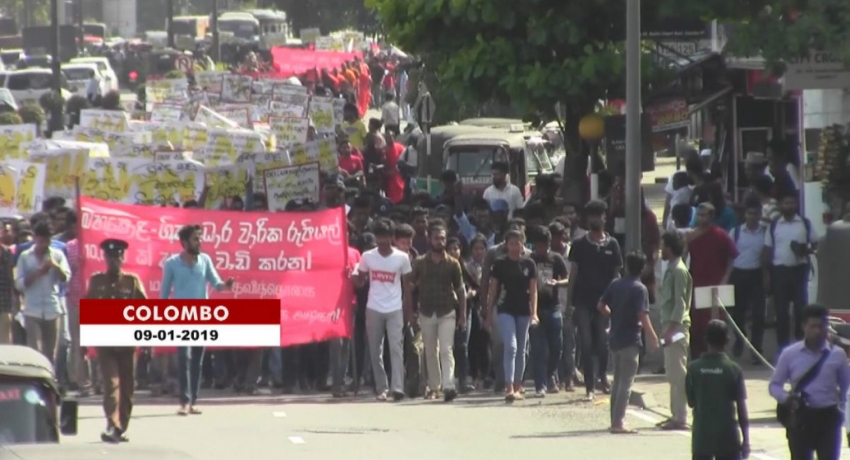