COLOMBO (News 1st) – A meeting between Sri Lanka Freedom Party and the Sri Lanka Podujana Peramuna took place regarding the formation of a new alliance.

The meeting was held at the office of the opposition leader.

The General Secretary of the Sri Lanka Freedom Party, MP Dayasiri Jayasekara and several others attended the meeting.

Prof. Rohana Lakshman Piyadasa who represented SLFP noted that the meeting was called to conclude the initially established fundamental principles in forming the new alliance. 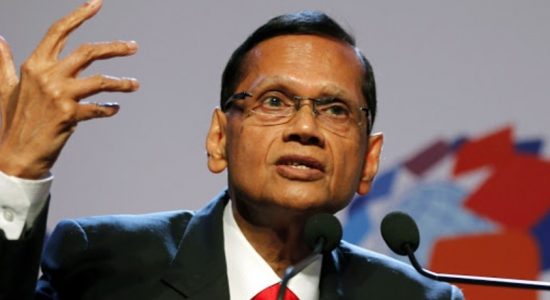 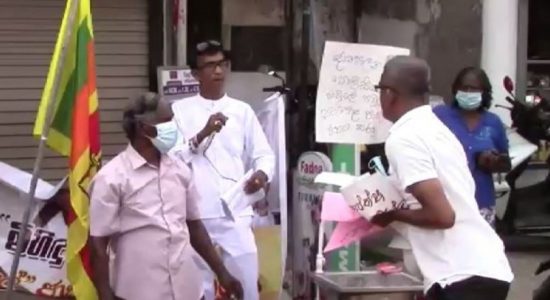 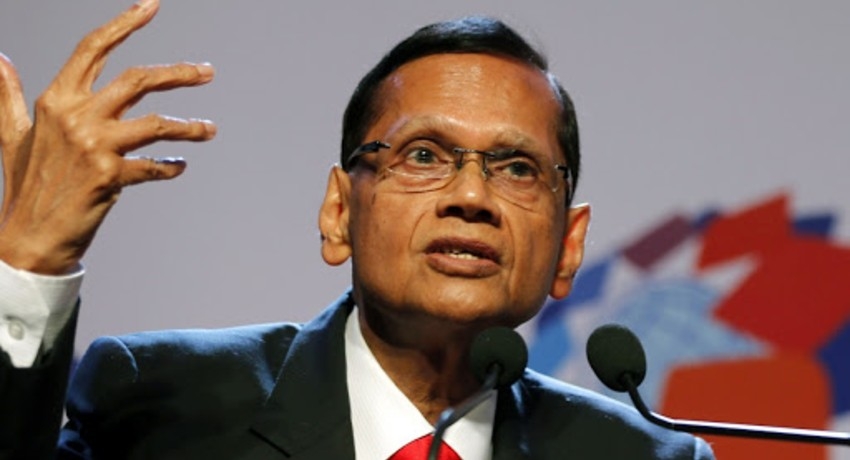