Colombo (News 1st): The strike action scheduled to commence from midnight by trade unions attached to the railway sector was temporarily called off following discussions with the Minister of Transport. A number of trade unions attached to the railways sector representing Station Masters, Guards, Controllers, and Drivers were preparing to launch the strike action.

The Lanka Private Bus Owners’ Association said the association is not aware of any strike action and they have not decided to go on strike. 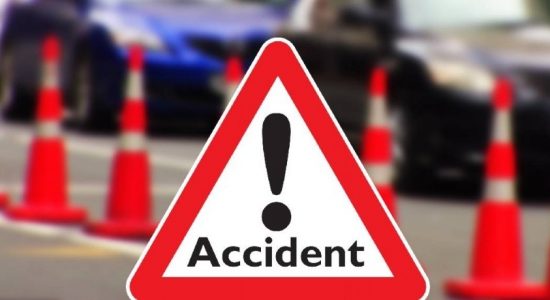