COLOMBO (News 1st): Two court cases have been filed against former Defence Secretary Gotabhaya Rajapaksa in the United States. The matter was reported by the BBC World Service.

According to the BBC, a civil case was filed in a US Court by Ahimsa Wickrematunga – the daughter of late journalist Lasantha Wickrematunga.

The other civil damages case has been filed by the ‘International Truth and Justice Project’ in California. 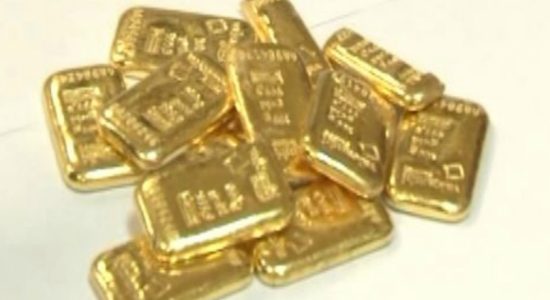 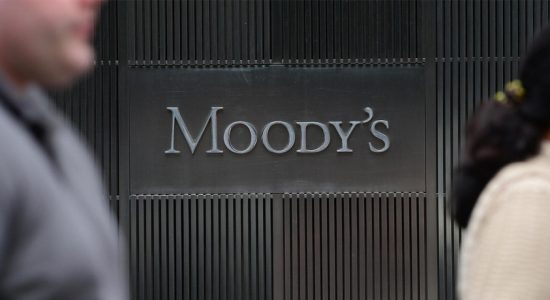 Fire at the Karandeniya garbage dump