COLOMBO (News 1st) – A rail timetable for the Matara-Beliatta line has been announced.

The Railways Department also noted that from tomorrow the public can avail themselves of the new train service between Beliatta and Matara.

The Railways Department stated that new Beliatta-Matara railway line will be declared open tomorrow (April 08), by the Minister of Transport and Civil Aviation Arjuna Ranatunga. 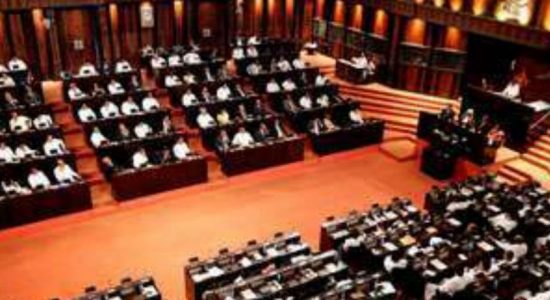 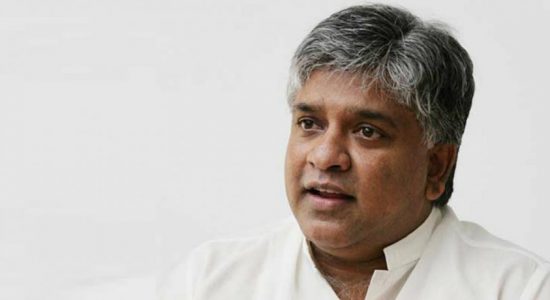 We will present a good candidate at the right time