COLOMBO (News 1st) – The second report of the Committee on Public Accounts was presented to Parliament today(April 04).

UPFA MP, Lasantha Alagiyawanna noted that 21 common observations and 105 recommendations were included in the report. He added that they would be glad if all 225 members of the parliament would provide their opinions in order to increase the productivity of the report.

The speaker, Karu Jayasuriya noted that it could be arranged following the new year holidays with the consent of the leader of the house and added that the reports could be provided to all the ministers.

Ranjith Madduma Bandara, Minister of Public Administration and Disaster Management noted that they could also instruct and assist in making decisions regarding principals.

UNP MP, Professor Ashu Marasinghe noted that he will present the complete report, 2019 1.-31 number which was shared with COPA. He said that it was the report which was defeated during the working committee stage, presented on Expenditure Heads. He added that they expect to debate it tomorrow(April 05). 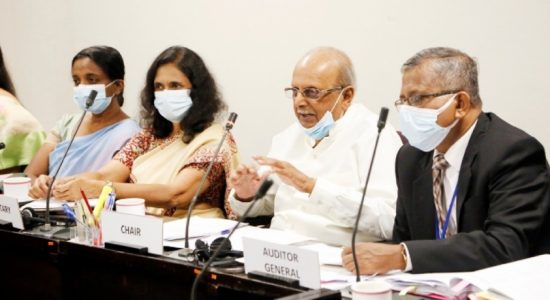 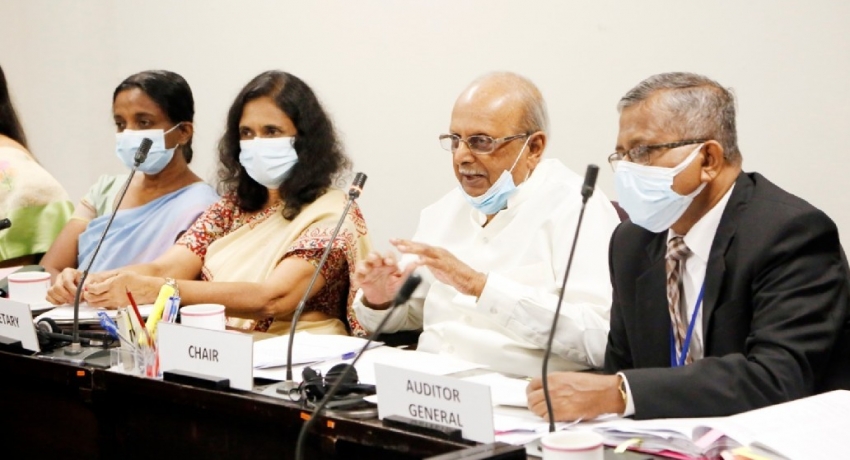