COLOMBO (News 1st) – A petrol station in Kothalawala, Kaduwela was robbed by two masked men on a motorbike last night(April 02).

The suspects had threatened the employees with a firearm and had also fired a few shots into the air.

Police stated the robbers had stolen Rs.30,000 in cash from the station. Police investigations are underway. 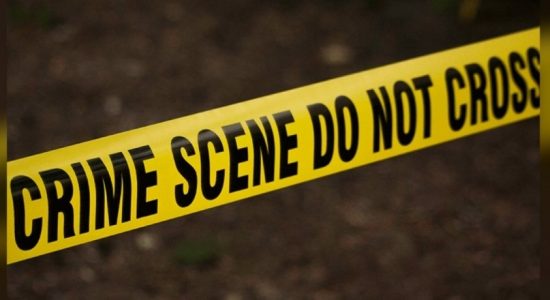 Four suspects arrested with gem worth over Rs. 25 mn 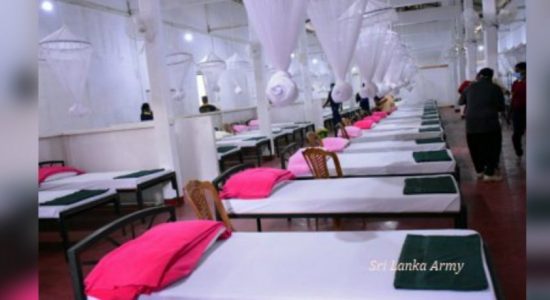 People in boarding houses asked to contact Police for help Four arrested with gem worth over Rs. 25mn