The doctors launched the strike following a decision made by the Uva province Chief Minister, Chamara Sampath Dassanayake regarding the construction of a road through the Demodara district hospital.

The coordinator to the Uva province Government Medical Officers’ Association, Dr. Palitha Rajapaksha noted that although the matter was discussed with the Governor of the province, they could not come to an agreement. 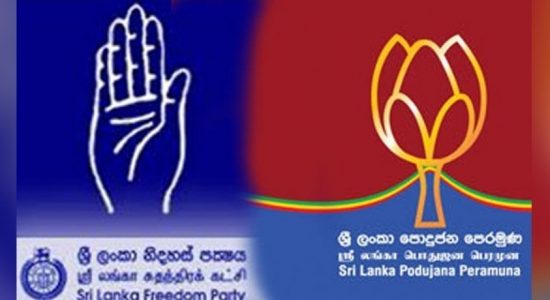 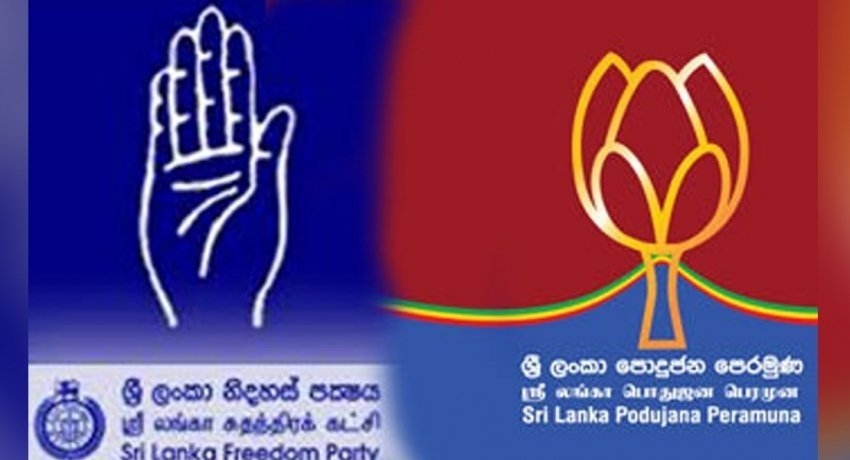 Uva Province Education Secretary among those present at S...

Uva PC: Conference held to expose attempts to initiate a ...