COLOMBO (News 1st) – The process of destroying more than 769 kilograms of cocaine commenced at Kelaniya this morning and is expected to be completed by afternoon in Puttalam.

The President’s Media Division stated that the drugs being destroyed are those of which legal proceedings have been completed.

The process commenced at a storage facility in Kelaniya where the drugs will be made into a liquid and thereafter they will be moved to Puttalam where they will be completely destroyed in an inferno.

Police media spokesperson SP Ruwan Gunasekara stated that all the drugs will be destroyed in an eco-friendly manner.

A similar process was followed on January 15th last year where 920 kilograms of cocaine were destroyed in public.

The stock of drugs was destroyed in Katunayaka and Puttalam. 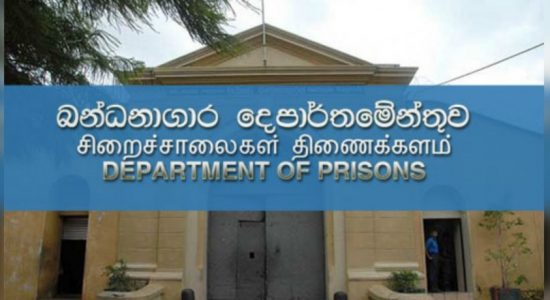 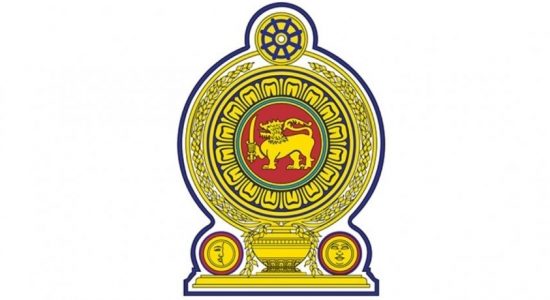