Speaking in Parliament Mahindananda Aluthgamage noted that even though the expenditure head of the Ministry of Power is debated today, the Minister of Power was not present in Parliament. He added that every government had a national program for electricity, but ever since this government came into power in 2015, there has not been a national program.

He added that the CEB has put up banners everywhere to celebrate their 50th anniversary and the cost of this campaign is enough to set up a new power plant.

MP Aluthgamage said arrangements were made to construct a 1200 MW LNG power plant in Hambantota and as soon as this government came into power the project was cancelled. He added that they also rejected the Sampur power plant and the Ministry of Power and Energy should be held responsible.

“Batagoda is in the room. You should be held accountable. You have all the ministers who become the subject minister in your pocket. Ranjith Siyambalapitiya assumed duties, he was given 4000 jobs and he was satisfied. How was the latest minister tackled? He was given choppers. Ravi Karunanayake goes to Kerawalapitiya from Colombo in a chopper. He goes to Puttalam in a chopper, he went to Anuradhapura yesterday in a chopper. The minister can’t do anything without the chopper now. The CEB brought 50 generators with a capacity of 1 MW each last year. Only 2 of the 50 are functioning now. Approval has been sought from the ministry to produce solar thermal power. But why isn’t the approval given. Its because they are not getting a commission out of it. Emergency power should be purchased at the time of a drought. When emergency power is purchased you get a commission. So this is an organized conspiracy to make things difficult for the government.”

Responding, former Minister Ranjith  Siyambalapitiya noted that a report was presented warning about a situation like this and when tenders were called for emergency power purchasing, 3 companies were qualified for 100 MW.  He added that the 100 MW should have been included in the international tender process 40 days ago. Therefore his question remained, “why wasn’t the power crisis issue solved when it was there for so long?”

MP Wimal Weerawansa speaking regarding the issued noted that not a single Mega Watt was added to the national grid during the past 4 years and the licenses of 590 solar power projects which had the capability to 1480 MW were not even considered.

He questioned; “Why didn’t the CEB let this environment-friendly program to be carried out? Why were they locked up in drawers?” He noted that the system was managed in a way that benefited them and not the consumer. The emergency power purchasing tenders during the past 2 years went to the Agrico Company of Suresh Subramaniam.

MP Weerawansa noted that a Chinese company bid for a lower price when compared to the Agrico Company and that bid was rejected by Batagoda, this is one reason behind this power crisis. He went onto note that Suresh Subramaniam and Batagoda were good friends during the past 4 years because of what happened.

The parliamentarian noted that former General Manager of the CEB Wickremesekara is also behind this and not single megawatt was given from the Chunnakam private power plant. He noted that the CEB gave Rs 1.17 billion to this company during the years 2017 and 18 and the Vice President of this company is Jehan Amarathunge, who is also the business partner of Malik Samawickrama.

“He was on the board of directors of the People’s Bank during your time. He even obtained a loan of Rs 100 million to operate another useless electricity company. So will these not result in losses?” questioned MP Weerawansa.

Both expenditure heads that were debated in Parliament today (March 29) were passed this evening. The expenditure head of the Ministry of Highways and Road Development and Petroleum Resources Development was passed with 84 votes in favour and 1 vote was cast against.

He questioned; “Who is wasting electricity in the country? Is it the people of this country? Or the state institutions? You ask yourself who wastes electricity?” MP Devananda noted that in the North and the East, there are poor families surviving without the Samurdhi and among them are those who do not have the electricity facility.

Douglas Devananda noted that whoever has the electricity uses only a bulb or two, this is how a majority of people live in the country. He questioned the government; “Are you asking them to switch it off and be in the dark?”

Meanwhile, making the reply speech of the debate on the expenditure head of Ministry of Power and Energy,  Minister Ravi Karunanayake noted that he regrets what has happened in the country. He said that the employees of the CEB together with the engineers are closely monitoring the situation at hand to work out a sustainable solution.

He noted that this will not happen during the Sinhala and Tamil new year season and that it will be completely resolved by the Vesak season. 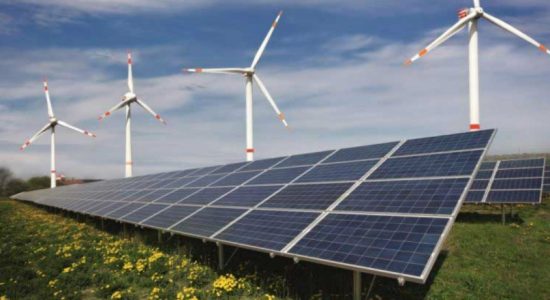 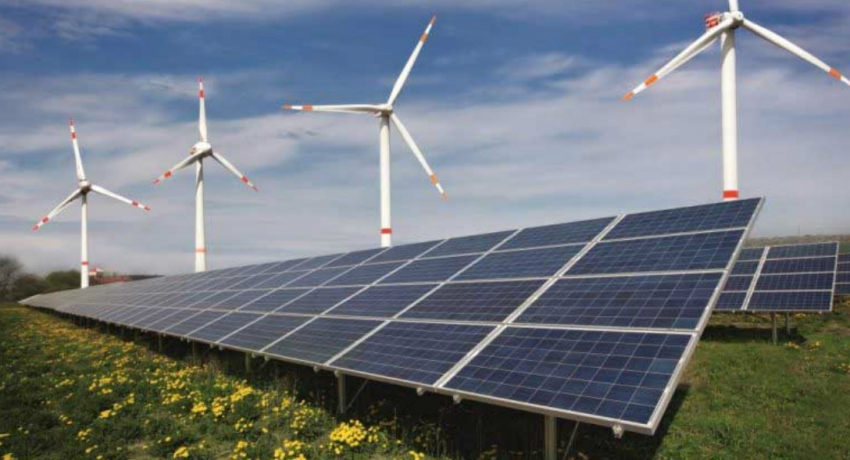