Colombo (News 1st): The hearing of evidence at the Presidential Commission appointed to investigate into allegations of fraud and corruption at state institutions during the past 4 years will begin on the 25th of this month.

Evidence of the complaint filed by the small and media scale entrepreneurs against the State Pharmaceuticals Corporation will be examined on the 25th.

Notices have been issued on the Senior Assistant Secretary of Procurement at the Health Ministry Rohana de Silva to appear before the commission.

The examination of evidence will be led by a team of state counsels including a senior president’s counsel.

The commission was established by an extraordinary gazette notification issued by President Maithripala Sirisena on January 22nd. The commission began accepting complaints on the 19th of this month.

A total of 1142 complaints were filed at the presidential commission to investigate into allegations of fraud and corruption at state institutions during the past 4 years. 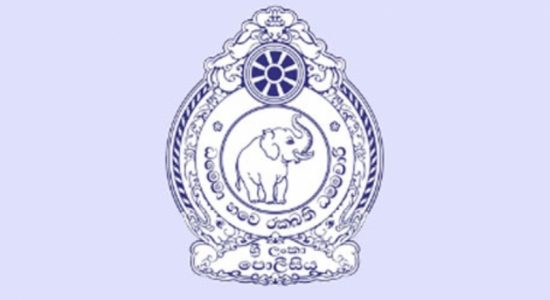