COLOMBO (News 1st) – The foundation stone for a Dhamma School building of the Sri Keththarama Viharaya in Panwala, Dompe was laid today(March 20) under the auspices of UNP Parliamentarian Harshana Rajakaruna.

The building is being constructed under the Sisu Daham Sevana programme, a project by UNP Deputy Leader Sajith Premadasa.

Rs. 4mn is allocated for the construction of the building and the MP expressed his views on 40th UNHRC Regular session and Sri Lanka to the media at the event.

Harshana Rajakaruna noted that with their arrival to power they have managed to improve the international opinion on the practice of human rights in Sri Lanka. He added that when they took over the government the world was talking about the “electric chair” and they managed to change it for better.

He also added that although the UN proposes a hybrid court the government does not agree with it and the government would only seek assistance if necessary especially in technical aspects. 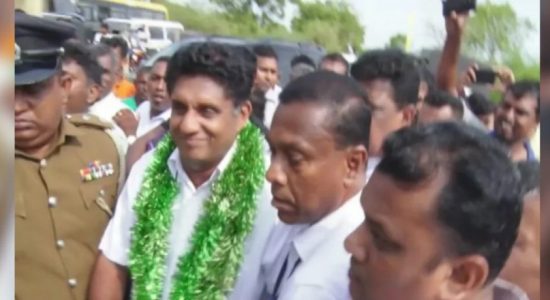 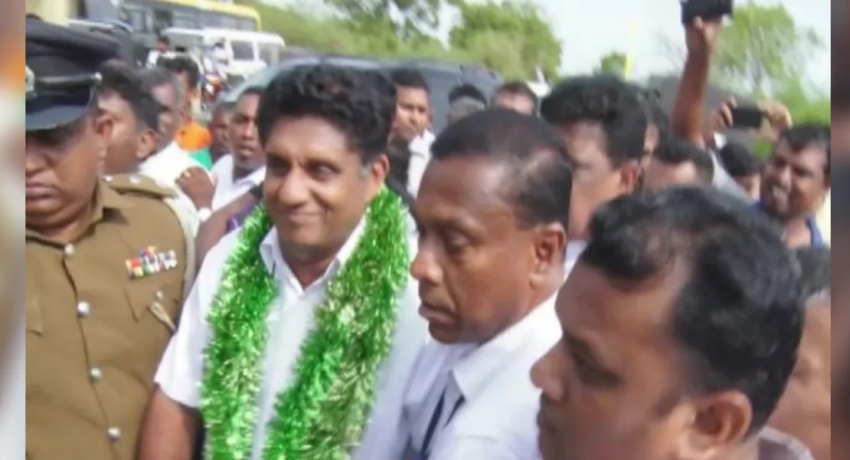