Reuters: Run by goblins and boasting secure vaults guarded by a dragon, Gringotts Bank is where witches and wizards come to store their money and treasures in the magical world of Harry Potter.

Now fans of J.K. Rowling’s books and the blockbuster films can walk into the marbled hall of the wizarding bank in a new extension of Warner Bros. Studio Tour London – The Making of Harry Potter, where sets from the movies have been recreated.

With crystal chandeliers and quills, ledgers and piles of wizard coins on goblin tellers’ desks, the set of Gringotts Wizarding Bank is the London attraction’s biggest expansion since it opened its doors in 2012.

Also on show is the vault where villain Bellatrix Lestrange stored her valuables. There are rubberised golden treasures, costumes and restored prosthetics for the films’ goblin looks.

“It was a real restoration process…to bring all of these back to life and back to kind of camera ready condition,” actor Warwick Davis, who played Gringotts employee Griphook, told Reuters during a press preview on Tuesday (March 19).

“These sorts of products deteriorate very quickly in storage so it’s quite a feat to actually see them here looking as good as they do.”

The Gringotts Bank set opens to the public on April 6. Other sets from the “Harry Potter” films at the attraction include the eerie Forbidden Forest and Great Hall of Hogwarts. 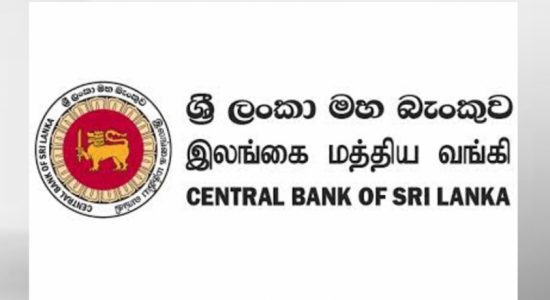 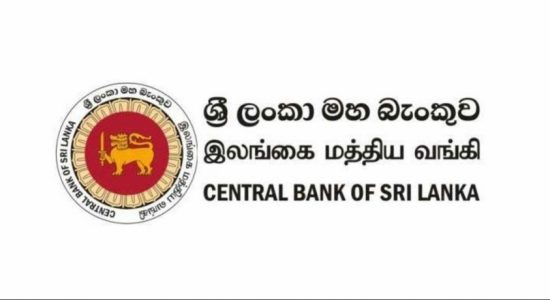 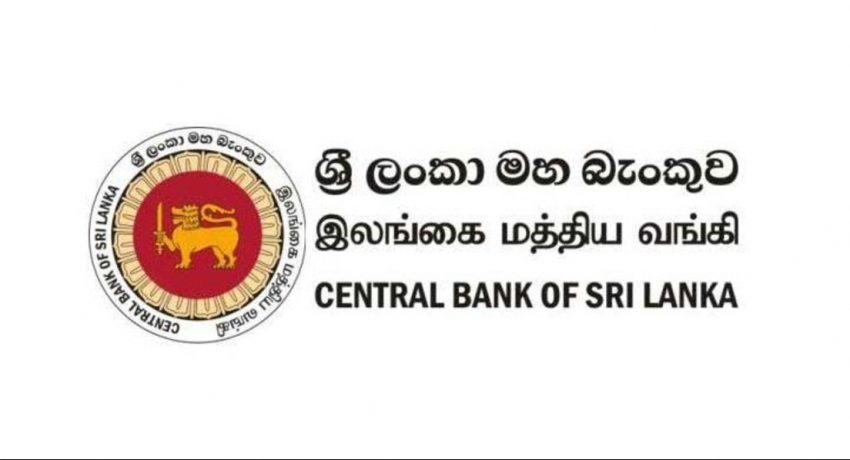