COLOMBO (News 1st): In a budget proposal that raised a few eyebrows, taxes on Go-Karts were proposed to be relaxed citing the potential for developing the sport in Sri Lanka.

Analysts immediately pounced on the relevance of such a proposal considering Sri Lanka’s ailing economy and immediate steps needed to be taken to boost revenues.

A colossal Rs. 40 Billion was set aside to increase government salaries from June 1st by Rs. 2,500-a-head.

Rs. 10 Billion was allocated for the Samurdhi fund, with 600,000 new beneficiaries. This in itself is interesting, considering the fund that has been operating for decades, is meant to take people out of poverty and instead more than half a million will be added to it with this budget.

The budget brought the usual bad news for smokers as well; cigarettes will go up in price by Rs. 5 by the 1st of June.

Gambling took a hit as well, with licenses now costing Rs. 400 Million and entrance fees up by $50. 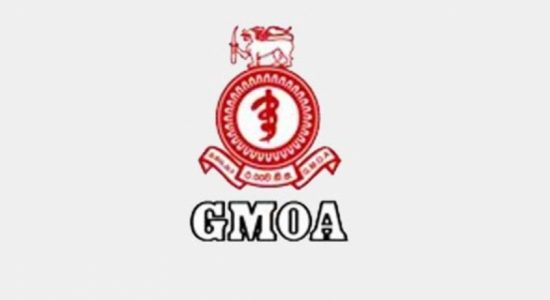 February electricity bill to be adjusted for March, April and May ; Min. Amaraweera 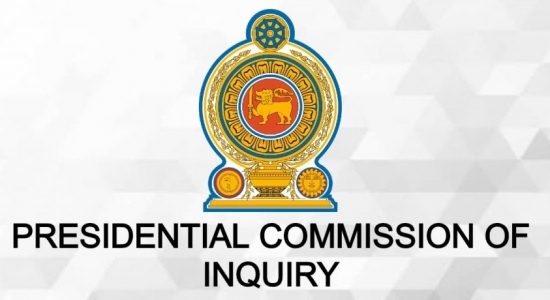 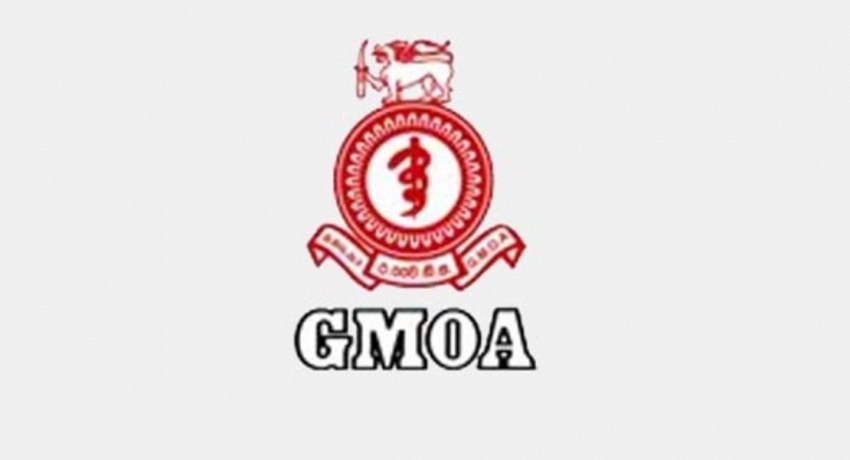 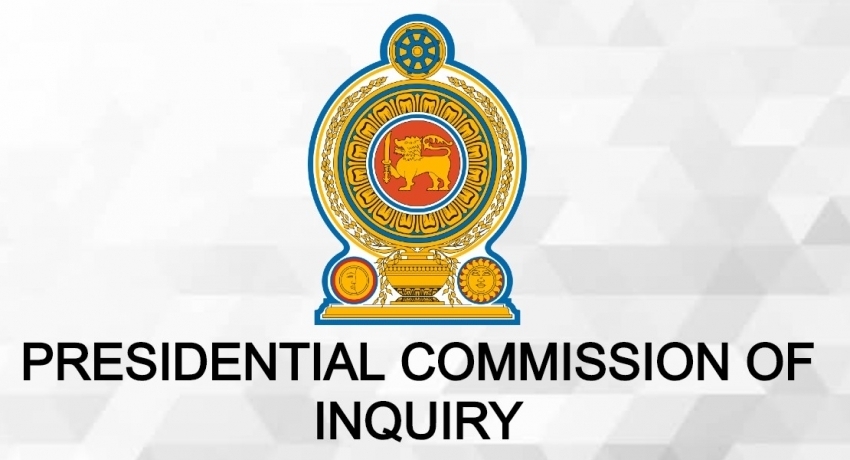