COLOMBO (News 1st) – Following a tip-off given by the Navy, Sri Lanka Coast Guard in coordination with officials of the Department of Fisheries in Negombo had carried out a raid and arrested a person while bringing a banned species of thresher shark to the Negombo harbour.

A 242kg thresher shark, 17kg of shark fins and a multi-day fishing trawler belonging to the suspect were taken into custody by the Sri Lanka Coast Guard. They were subsequently handed over to the Department of Fisheries, Negombo for further legal action.

CG 410 handed over to the Sri Lanka Coast Guard 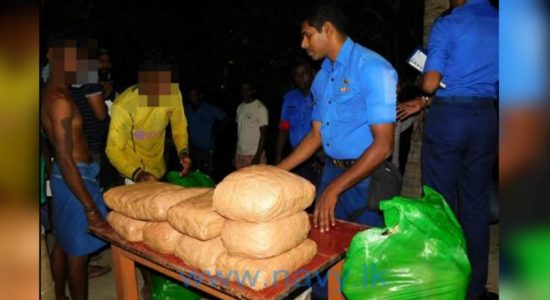 CG 410 handed over to the Sri Lanka Coast Guard 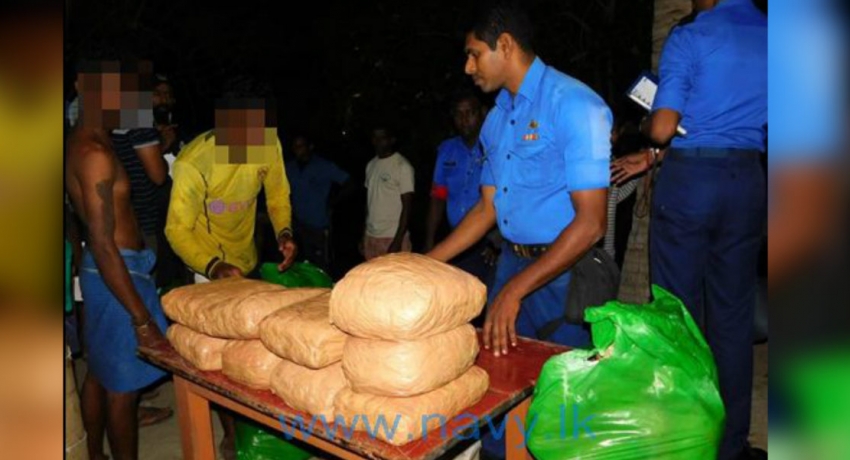 Lengthy probe into the vessel found in Dehiwela