Colombo (News 1st): Venerable Uduwe Dhammaloka Thero, the Chief Incumbent of the Alan Mathiniyaramaya Temple in Kirulapona was acquitted and released by the Colombo High Court from two indictments which included the illegal possession of an elephant calf, ‘Chooti Putha’ at the temple.

Colombo High Court Judge Sampath Wijeratne ordered for the elephant calf to be handed over to the Department of Wildlife. However, the court noted that the prosecution failed to prove the case beyond reasonable doubt.

Senior State Counsel Janaka Bandara Tennakoon appearing for the Attorney General informed that an appeal will be filed with the Court of Appeal against the High Court ruling. The CID conducted an investigation on the matter after a complaint was filed in 2015.

After locating the elephant calf, Ven. Uduwe Dhammaloka Thera was arrested on March 9th 2016 and produced in court. He was remanded and granted bail on March 12th 2016. Later on May 11th 2016, the Attorney General filed indictments against the Thero. 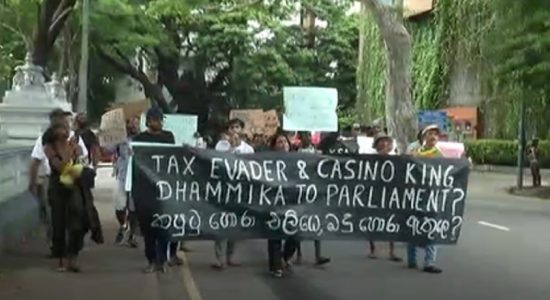 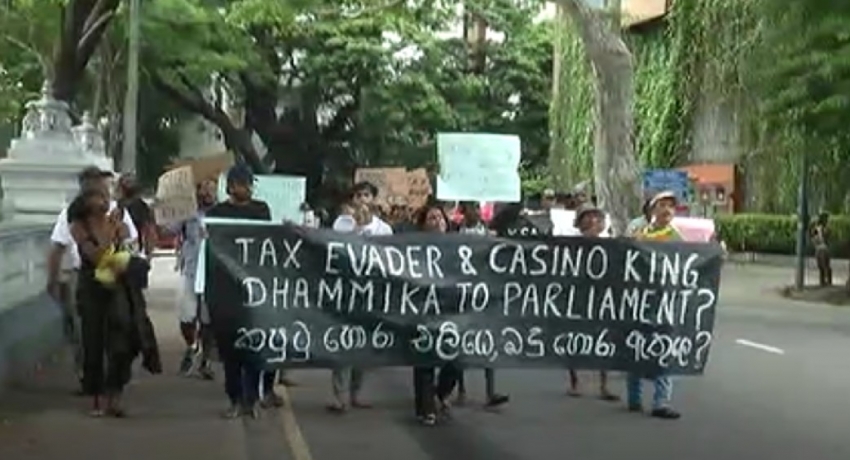