Colombo (News 1st): Five Police officers attached to the Southern Province Special Investigations Unit who are evading arrest over the abduction and assassination of two Rathgama businessmen, have been barred from overseas travel.

Court ordered detectives to hand over the mobile device of IP Nishantha De Silva, who is currently in remand custody, to the Government Analysts to obtain a report.

Police Media Spokesperson SP Ruwan Gunasekera said the court ordered to provide the Government Analyst with the blood samples obtained from the Akmeemana House and other pieces of evidence.

The two businessmen were abducted from their residence on January 23rd by a group of armed men dressed in clothing similar to police uniforms. Detectives later revealed on February 22 that the two businessmen were abducted from Rathgama on January 23rd were murdered in a private house in Akmeemana. They also revealed that the bodies of the two men had been burnt in the Medagangoda Forest Reserve in Walasmulla. 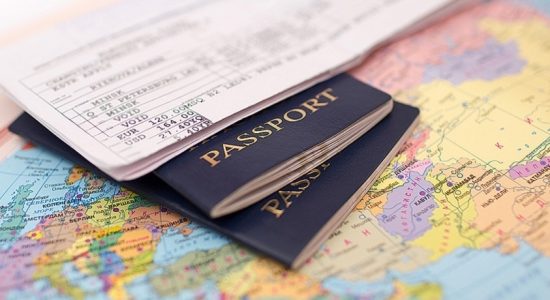 Updated Quarantine measures for overseas arrivals; Here’s how it works 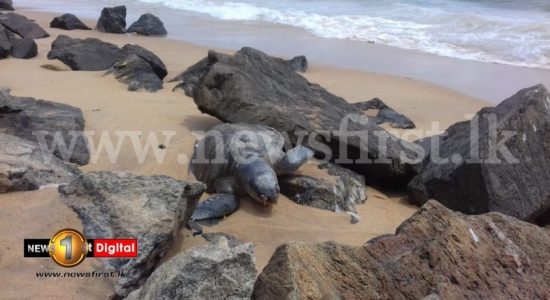 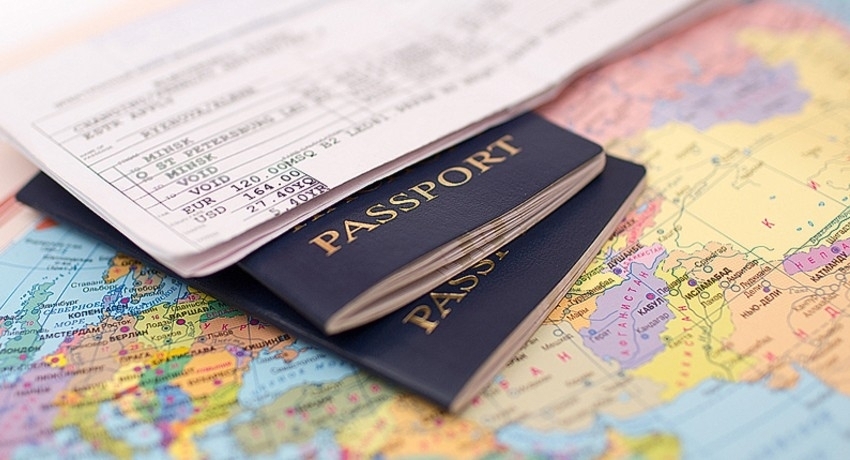