Colombo (News 1st): Deputy Minister of Industry & Commerce Buddhika Pathirana subjected himself to blood and a urine test today (Feb 24). He had provided the samples for testing in response to the broad allegation levelled by State Minister Ranjan Ramanayake.

Speaking to the media Deputy Minister Buddika Pathirana noted that it is very important to provide hair samples to carry out the tests properly. He noted that when there are allegations it is always best to face the allegations because as public representative they should have self-discipline. 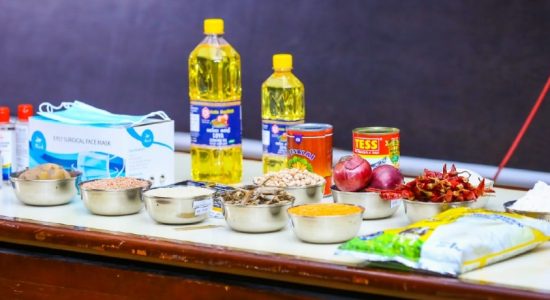 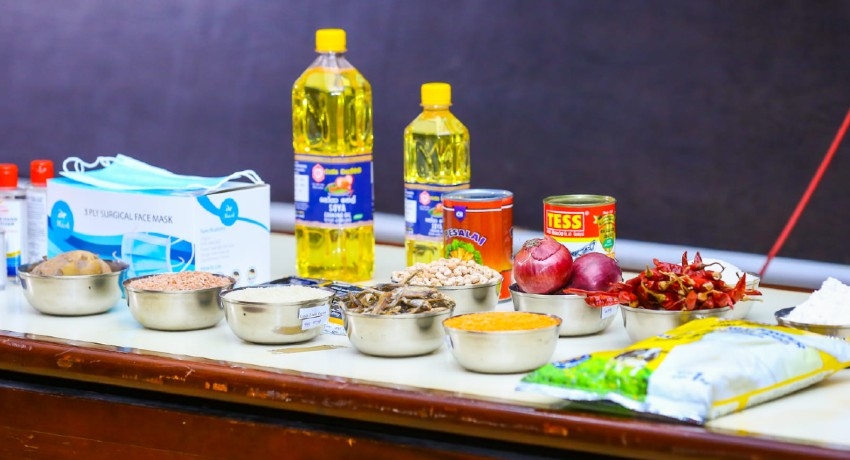