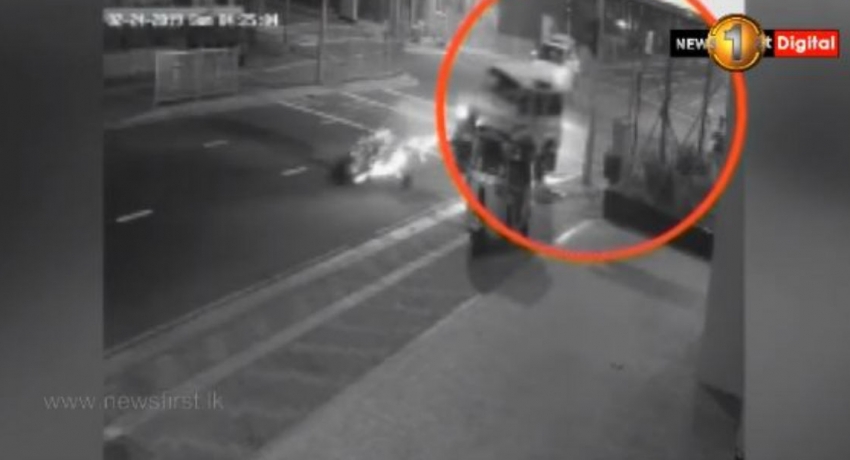 Colombo  (News1st) – The traffic OIC of the Borella Police has been critically injured in a ‘hit & run’ in the Bambalapitiya area.

According to the Police Media Spokesperson, the OIC met with the accident while travelling on his motorbike on official work.

It has been reported that a Defender was involved in the  ‘hit & run’ incident. The injured police officer is currently receiving treatment at the National Hospital.