He continued to say that if he is making such a statement that he (Ranjan Ramanayake) should go forth and reveal such names after which necessary action could be implemented against the drug users.

A journalist also posed an inquiry on Ranjan Ramanayake requesting the MPs to go and obtain a blood report and prove that they have no narcotic substances in their blood.

In response to this Marikkar noted that all 225 MPs should not have to act according to the whims of a certain person or engage in political prostitution. He reiterated the fact that if anybody could accuse another of such a matter, that they should possess the relevant evidence to prove it.

e can accuse a person like that he should be able to prove it.– 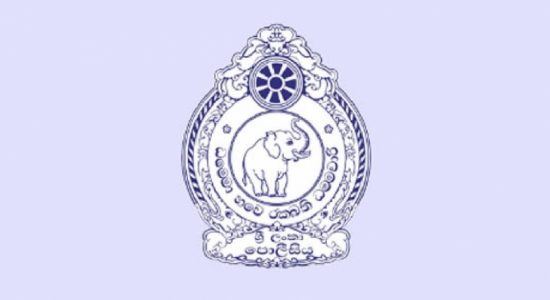