Colombo (News 1st): The Court of Appeal has ordered for the recording of evidence in the case filed against the President of the GMOA Dr Anurudda Padeniya to be held on May 22nd. A contempt of court case was filed against Dr Padeniya by the Convener of the Organization for a Just Society Prof. Sarath Wijeysuriya and the Co-Convener of the Purawesi Balaya Organization Gamini Wiyangoda.

The case was taken up today (Feb 22) before Appeal Court Judge Arjuna Obeysekara. It was previously decided to dismiss the preliminary objections filed by Dr Padeniya in this regard, thus allowing for the case to be heard in court.

The petitioners claim that a statement made by Dr Padeniya following a one day protest against SAITM on April 7th is in contempt of court. The petitioners further request for action to be taken against the president of the GMOA under Article 105 (3) of the Constitution. 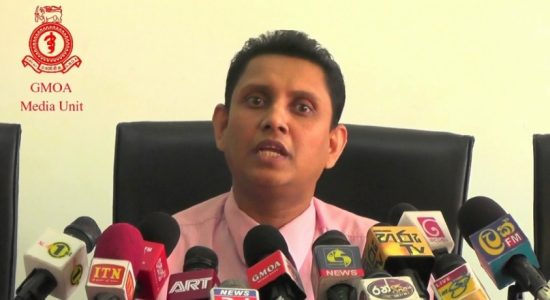 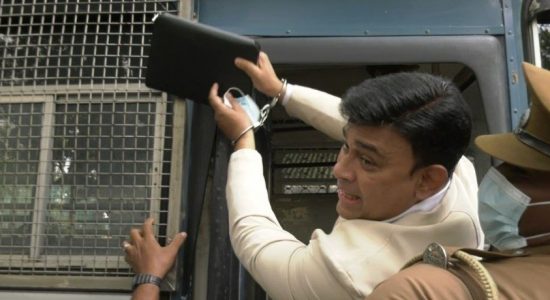 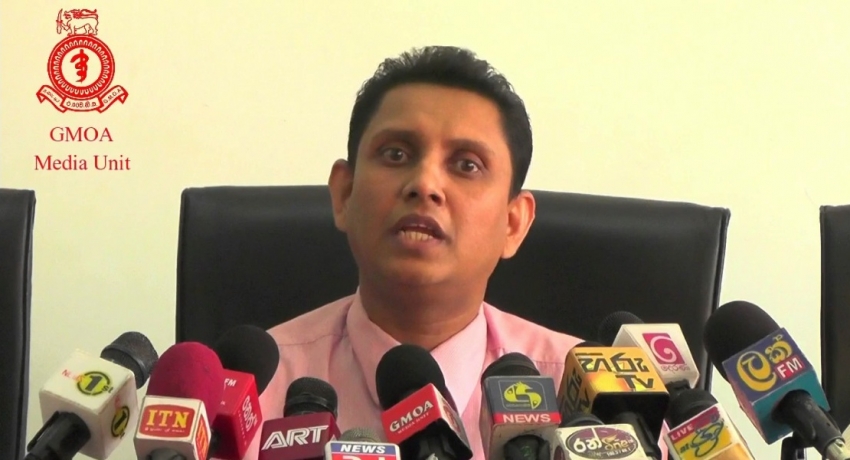 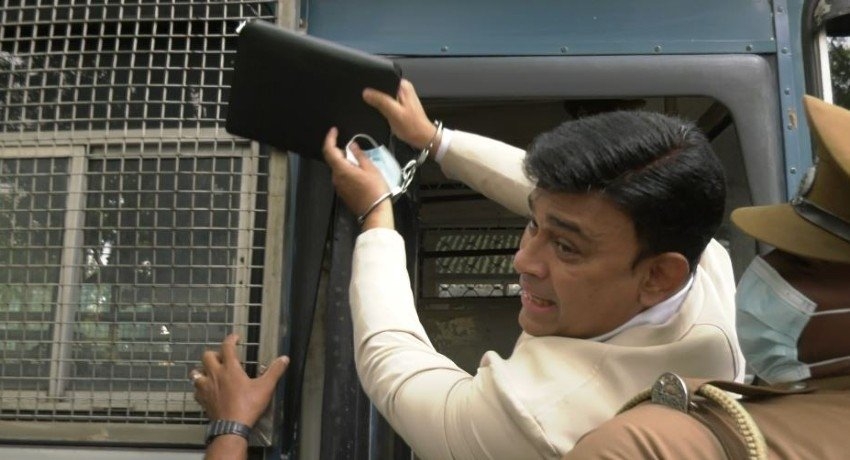