At least 17 people were killed in a massive fire which broke out at a hotel in central Delhi’s Karol Bagh on Tuesday morning.

The fire service and police officials pulled out around 50 people from the hotel in a four-hour long rescue operation. Many people were severely injured and have been admitted for treatment. Around 35 people were rescued safely.

The incident was reported from Arpit Hotel around 4.35am. The cause of the fire is yet to be ascertained though officials suspect a short circuit may have triggered it. The fire department is to conduct an inquiry as well. 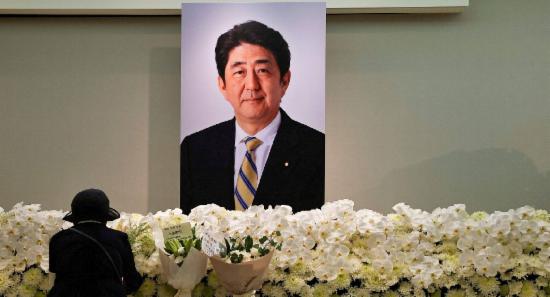