He noted that during the 52-day political turmoil, politicians nor the leader of the country had time to discuss such important matters. All the politicians could think about at that time was how to save the government and ministerial positions, how to help the UNP come to power and how to topple the SLFP government.

Bandara pointed out that these arrests are the results of the measures taken previously. He added that he is responding in such a manner, due to the questions that have been raised against him during his tenure as the Minister of Law and Order. He requested anyone and everyone who doubts him to ask the Police and the STF as to when these operations commenced.

The former Minister added that the measures to arrest Madush were taken more than 8 months ago and it was this tip-off that helped the Sri Lankan and Dubai police to arrest Madush. He said that if not for the earlier planning Madush could not have been arrested so quickly. 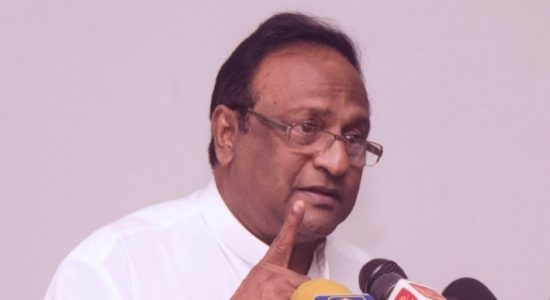